China is the world’s biggest consumer of smart phones, followed by India and then the USA. The ever increasing sales of smart phones across China has contributed greatly to the increase in internet traffic, thanks to these devices built in connection and the amount of free Wi Fi facilities available. 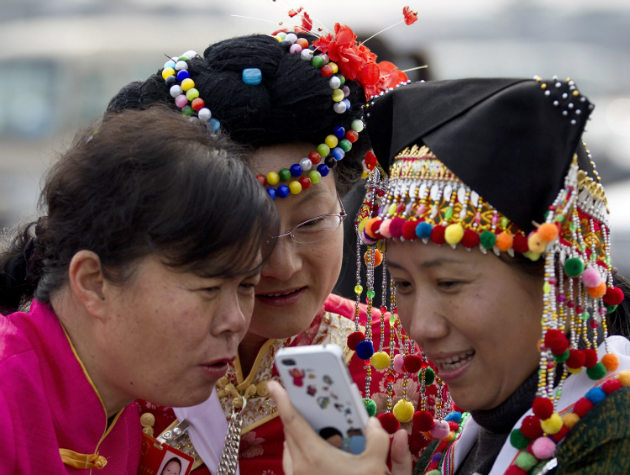 Already a country that thrives on being technologically forward, China now has an estimated 591 million internet users according to the country’s latest official figures. This is a 10% increase on 2012’s stats and is an indication that a whopping 44% of the country’s total population uses the internet, accessed either by smart phones or other wireless devices. This means that 464 million citizens browsed the net, played games at sites like AndroidCasino.com.au, checked their email or downloaded apps and resources in the last few months.

The data is compiled by the China Network Information Centre who began compiling statistic information on the country’s internet usage in June 2009. At this time only 338 million people were using the internet from China’s mainland, with 320 million of those users accessing the net via a portable device. The rapid growth of internet users shows just had quickly the smart phone market has expanded and how it has replaced many other devices that were previously utilised to perform the same functions online. It’s not surprising that computer and laptop sales have dipped over the last few years, as smart phones are able to offer similar functionality at a fraction of the price, making them more accessible to a broader market and attract a wider audience.

The rapid growth of internet users has also pushed up the valuation of local Chinese firms and the country’s most popular search engine; Baidu has benefitted greatly from the surge of users. Baidu has recently purchased 2 app stores for about $1.9 billion and they look set to continue their expansion into other internet based businesses in the future if their initial app venture is successful; something it’s almost guaranteed to be.

China has some of the world’s most involved netizens and technology is a large part of daily life for most families. The lower end range of devices that have been released into the market has seen an increase in smart phone sales, and it seems that everyone across this densely populated country is keen to connect.