HP is supposed to get back into the saddle through a cooperation with Taiwan phone makers, that will result in creating new handsets. The newcomer will be launched in the second half of 2013 at the earliest, so it could come a bit later. 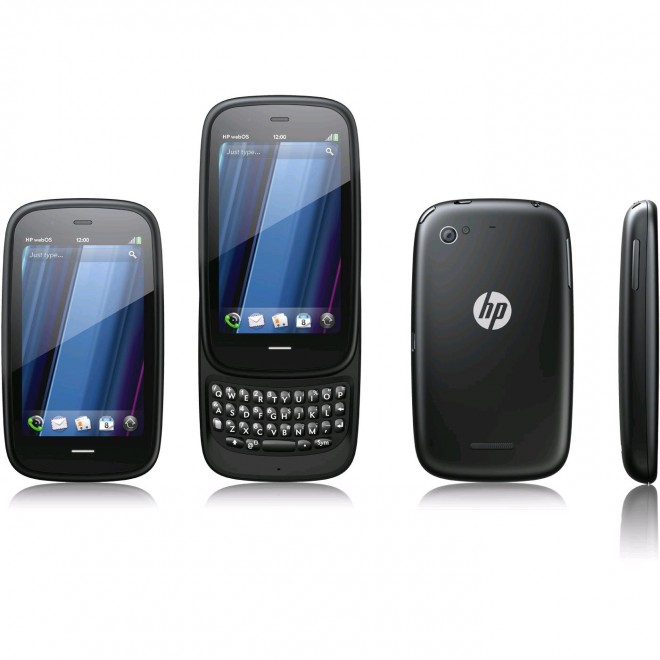 This would be the second time HP decides to try its hand at the handset industry. Back in 2010, the company spent $1.2 billion to purchase Palm and released two webOS smartphones in 2011. The sales were poor and everything handset-related was later abandoned, while webOS was sold to LG months ago. HP CEO Meg Whitman wanted a return to smartphones, as she claimed in an interview with Fox Business Network in September last year.

There were rumors that HP was going to acquire RIM, but seeing how the last transaction went that’s not very likely. Now, in a recent interview, senior director of the Asia Pacific division of HP Personal Systems Group, Yam Su Yin confirmed that the company has plans to return to the smartphone market. In the meantime, the same company has been ramping up production of tablets, with several new interesting models with Android and Windows 8.