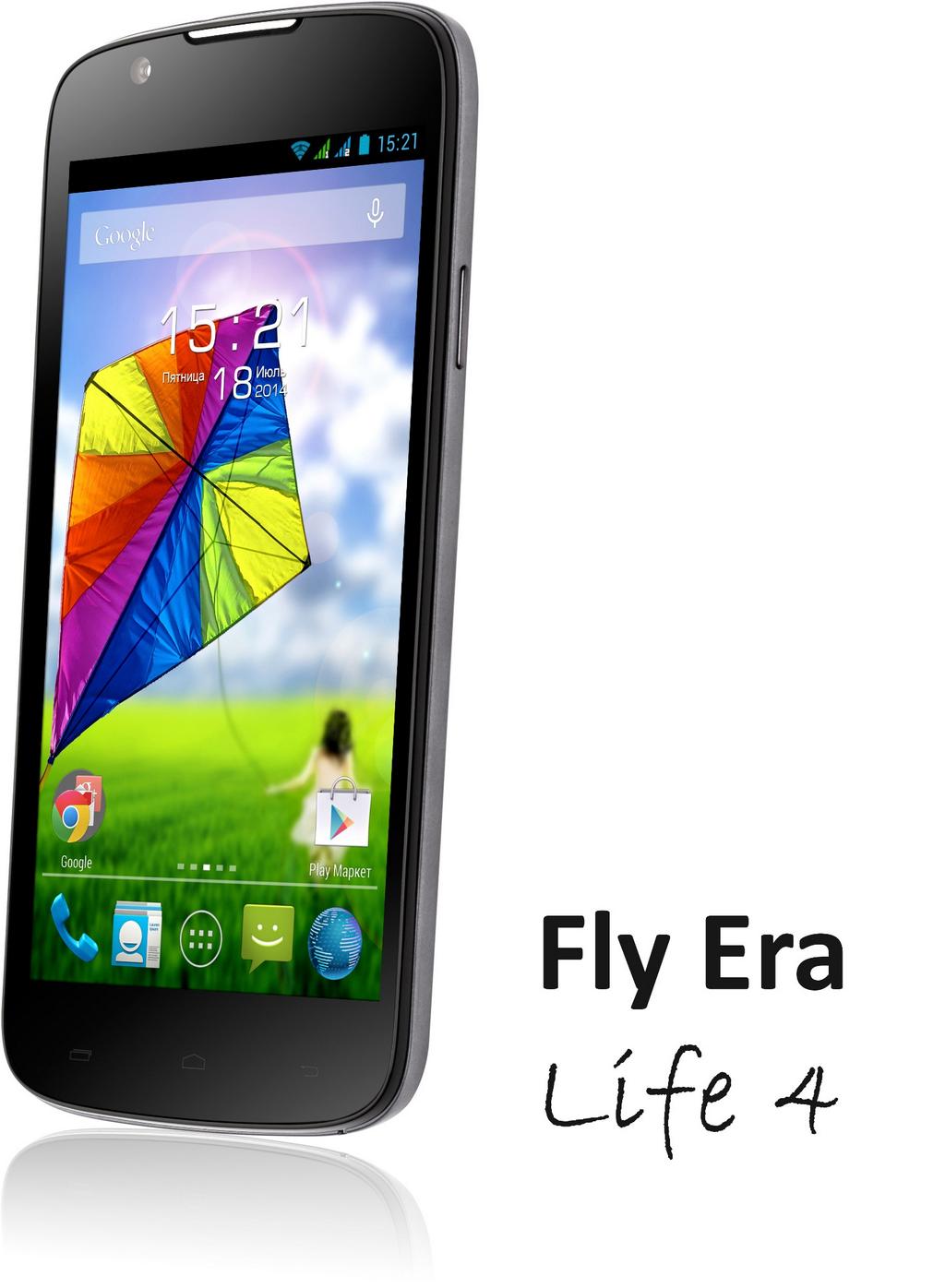 It appears that competition on the Russian smartphone market has become more intense, as regional brands and Chinese vendors are expanding their share in the region. The entry level and midrange segments are the ones with the biggest battles. 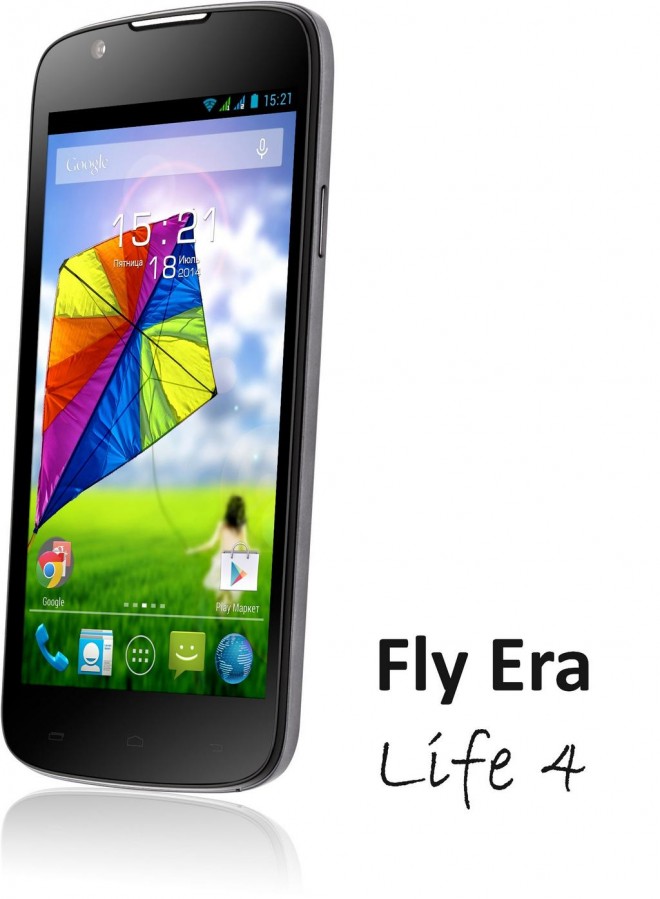 Mobile TeleSystems claims that sales of smartphones in Russia have reached 19.65 million units in 2013, an increase of 54% compared to a year earlier. Smartphones stood for 47% of total handsets sold in Russia in 2014, with this ratio probably meant to climb to 75% in 2014, according to an Euroset estimation. Regional brands like Fly or Explay have entered the top 5 smartphone vendors in Russia, with Fly placing second.

This brand has a share of over 10% and it’s only getting beaten by Samsung Electronics, but it’s ahead of bigshots like Nokia and Apple. Chinese brands like Lenovo, Huawei and TCL (Alcatel) have increase their share on the Russian market, each with a 2-4% quota. Lenovo and Alcatel stand out of the crowd with higher than usual shipments. Sony Mobile Communications, LG and HTC each have 5-7% shares on the Russian smartphone market, but their shares have started to slip, with HTC getting the worst slip.