After a relatively short period of speculation and rumors, Sony finally confirmed its two PlayStation-certified tablets: the S1 and S2. These models will arrive at Christmas time, with Honeycomb on board and very different form factors. The Sony S1 is also dubbed Qriocity and packs a 9.4 inch display, while keeping faithful to the usual tablet design, with a twist… 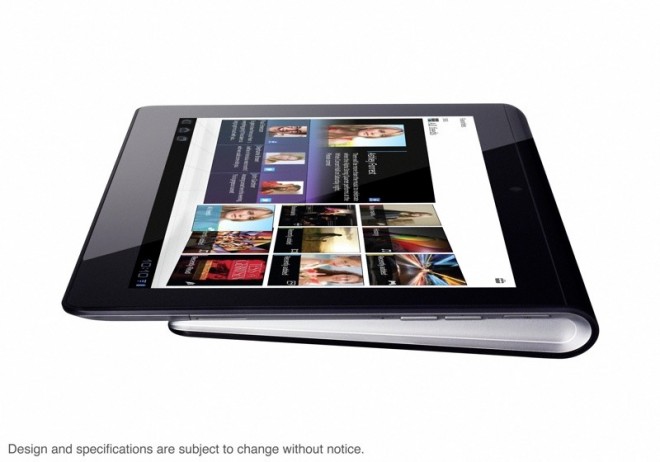 The S1 has a curved upper area, making it easier to hold and giving it more grip. Both this model and the S2 were announced today during a press event in Tokyo. These models come with WiFi, 3G and 4G connectivity and back to the specs, the S1 uses a dual core Nvidia Tegra 2 chip. Aside from Honeycomb, you also get a customized interface and front plus rear cameras. 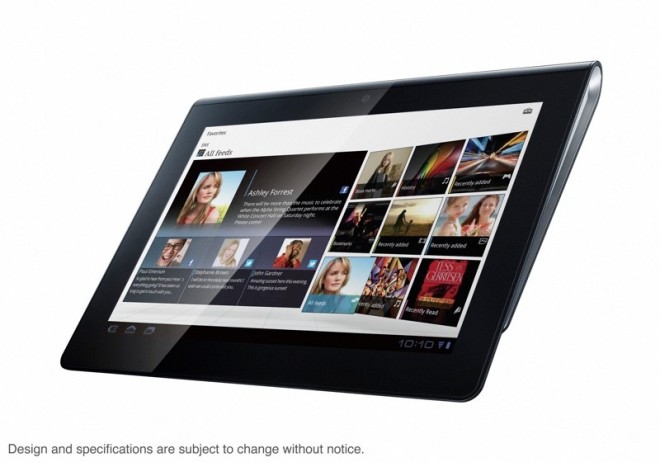 It seems that PlayStation controls will be applied via touchscreen, so don’t go asking where the directional pads went. The S2 is very much like the Kyocera Echo, considering its dual display arrangement. It comes with two 5.5 inch screens, a Tegra 2 chip and a camera. The screens are hinged together and when closed the device looks cylindrical and much like a glasses case.

Cloud-based services will aid the products in their ascension to popularity. 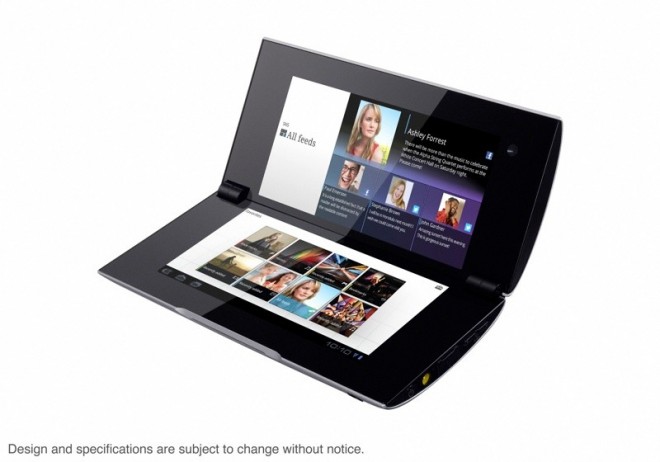