Sony Ericsson and AT&T have just announced two handsets, the C905a 8 megapixel cameraphone and the W518a music phone, packed with social networking features. The latter comes with a thin design and keeps the user updated with his friends’ Facebook profiles and other social networking services. 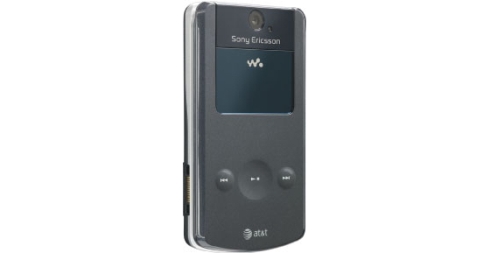 W518a comes with a 3.2 megapixel camera, a cool standby screen and the Shake Control technology, that allows the user to shuffle, skip and control the phone’s volume by flicking their hands. Music can be purchased and downloaded via Napster Mobile and eMusic Mobile, through AT&T Music.

Also, a pretty innovative feature is the Gesture Control technology that lets the user reject calls or cancel the annoying alarm, by waving his hand over the phone’s camera lens. W518a Walkman will be available for $49.99 on AT&T after a $50 rebate. 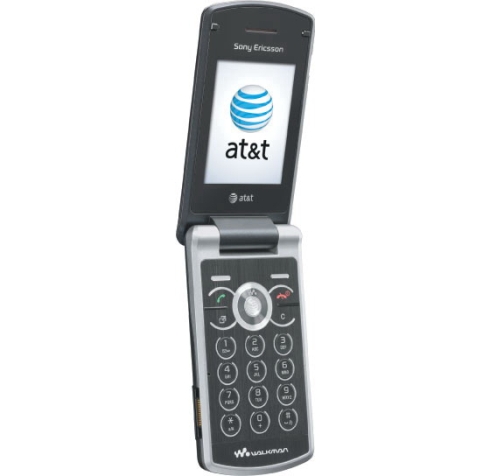