As we announced yesterday, Sony Ericsson and AT&T made two new handsets official: C905a Cyber-shot and W518a Walkman. Sony Ericsson C905a is a great 8 megapixel cameraphone, that gets pictured below and detailed after the break. 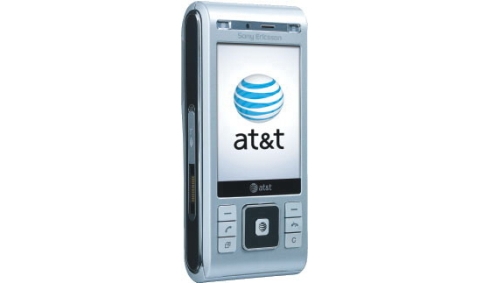 The new handset comes with a 2.4 inch scratch resistant mineral glass display, dedicated camera keys and shortcuts. This is a 3G slider we’re dealing with and its camera supports face detection, uses a Xenon flash and red eye reduction. As far as storage space is concerned, you’ll be using a Memory Stick Micro M2 card, providing up to 16GB of memory.

C905a also supports the PictBridge feature, allowing the users to print out photos and documents directly from the phone via a USB cable. The BestPic technology also gets this handset closer to the digital camera segment, by capturing 7 successive photos with a single click. The user will chose the best photos afterwards. 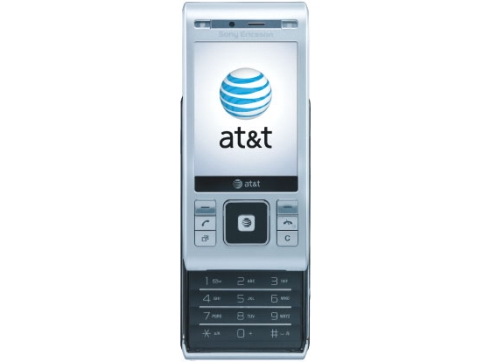 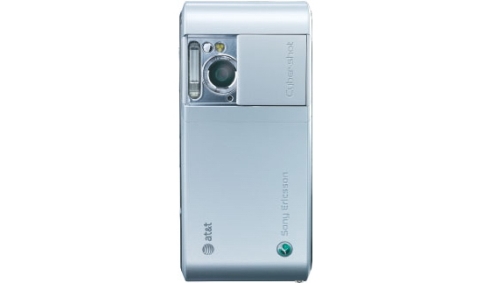