We first learned that Sony Ericsson was going to launch the Filippa and Yao handsets back in October, but now we’ve got the official names for these devices: C901 and W395, respectively.

Sony Ericsson C901 belongs to the Cyber-shot series and it’s a candybar that’ll hit the market in April, packing a 5 megapixel autofocus camera with Xenon flash and Smile Shutter. 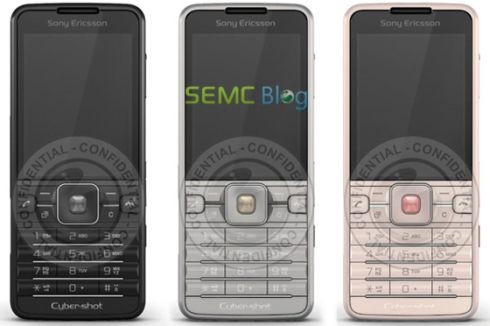 C901 will be available in black, silver and peach, as for the W395, the music phone is the Walkman version of F305, so we’re dealing with a tiny entry level slider. Sony Ericsson W395 features a 176 x 200 pixels screen, a memory card slot (up to 8 GB cards) and a 2 megapixel camera.

This new Walkman phone will get announced during Mobile World Congress 2009, that starts next month. 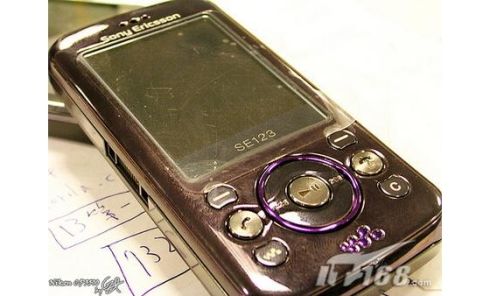