Sony Ericsson’s CEO Bert Nordberg was recently involved in an interview with Wall Street Journal and had some pretty interesting things to say. These include the regret that SE didn’t treat the iPhone more seriously and launch a real rival in time. 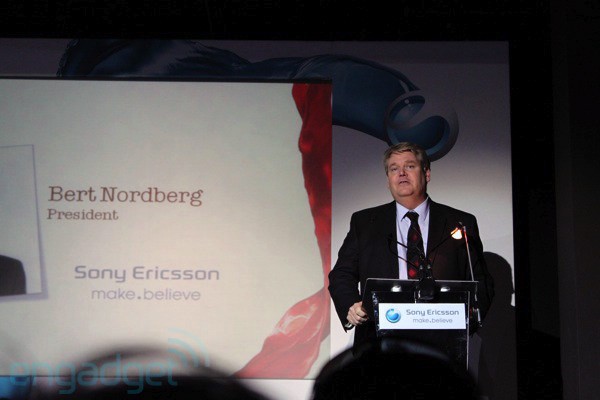 At some point in time SE was seen as the pinnacle of innovation, but now they’re not even able to launch a decent Xperia model with dual core CPU. Meanwhile, many have been wondering why there’s no Windows Phone device in their portofolio and regarding that Bert Nordberg had an interesting position, saying that he’s curios about Windows Phone.

The interview also discussed the Xperia Play, as a way to attack the US market, that’s craving for a portable gaming system that’s also a phone. Since there’s no Xbox portable in sight, the Xperia Play is as good of a PSP Phone as it gets, so the American public is happy with that. Now, SE admitted that it has changed direction from midrange and low end devices to smartphones, the proof being the Xperia series that has been spawning lots of models lately.