After seeing the first 12 megapixel cameraphone, Sony Ericsson Idou in action at Mobile World Congress 2009, in Barcelona, word’s out that the device will be launched in October or November this year. 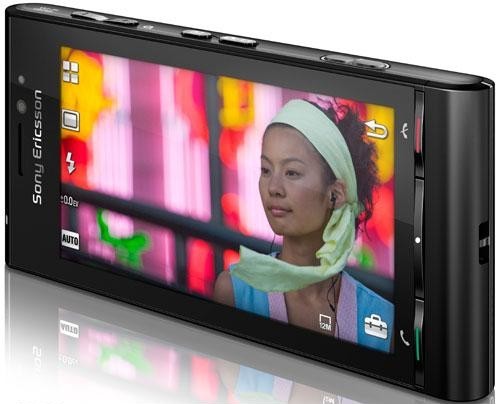 As we previously reported, the phone packs a 12.1 megapixel sensor, face detection, Xenon flash, GPS, geotagging and a 3.5 inch touchscreen display. The handset supports UMTS and HSPA connectivity and it’ll run a new version of the Symbian OS. Don’t take the “Idou” name for granted, as it might not be used on the commercial product.