While Nokia is reporting a 66% decrease of its quarterly revenue and Motorola’s not doing so well (for the past 2 years actually), Sony Ericsson is also sinking into the depression, since they’ve just posted another quarterly loss. 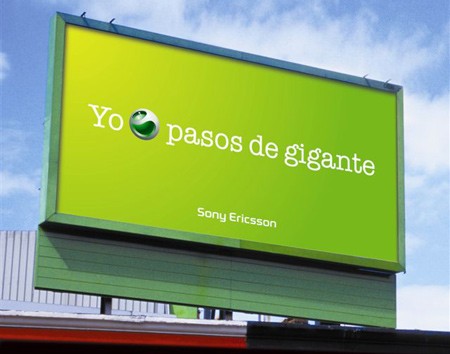 This is the fourth consecutive quarterly loss and it’s now very clear why LG surpassed the company, as far as market share is concerned. Experts expected a bigger net loss for the second quarter, while sales were pretty low, because of the economic recession, that makes people spend less on handsets.

That means the death of high end smartphones, a segment that Sony Ericsson had hoped to conquer and develop, thanks to the XPERIA device(s) and other recently announced devices like Satio or Aino. SE posted a EUR 213 million net loss for the quarter ending June 30, which is a huge difference in comparison with the EUR 6 million from the past year.