During an interview with the Financial times, Sony Ericsson president Hideki Komiyama was asked if a Playstation-branded phone is on the way. His answer was “could happen”, so that means we could have a very interesting Christmas, in 2009. 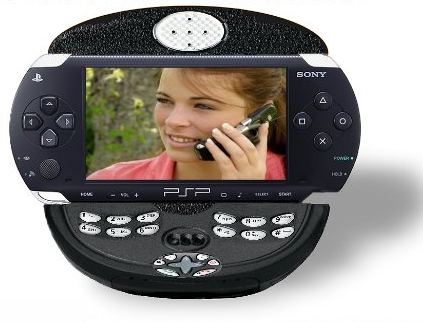 We already know that PSP 2 is coming this year, under the name of PSP Go!, but how about a PSP Phone? We’ve seen dozens of concepts and even some shots of the presumed device, but nothing official from Sony or Sony Ericsson till now. Wondering how the device will look?

It’ll probably pack a touchscreen, a decent internal memory, a pretty good camera, analog controls and gaming action buttons. Will we get to see the device before this year ends?