Mobile.nu has a neat scoop for us all: turns out that Sony Ericsson is planning on launching an Android monster later this year, an Android 2.0 smartphone bearing the codename Rachael. Could it be the device below? 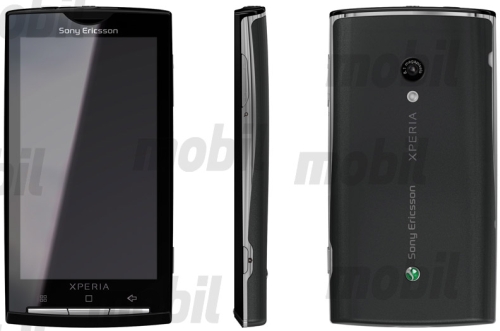 We learn that the handset will pack a Qualcomm Snapdragon CPU (1 GHz), a 8.1 megapixel camera, Android 2.0 (Donut) and a 3.5mm headphone jack. Could this device be branded XPERIA or is just a speculation/concept/Photoshop?

Expect the smartphone to pack an impressive amount of memory, a superb interface and probably every type of top notch feature you can imagine. 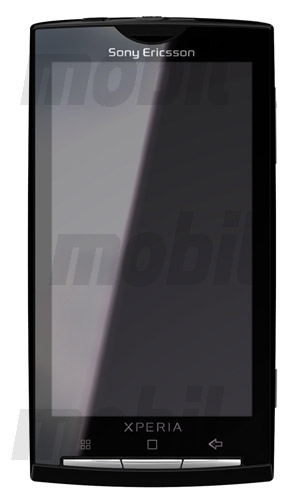