The images below show a pretty neat Sony Ericsson Walkman phone, dubbed Twiggy, a device we’ve seen pictured before, but not so clearly. Last we heard, Twiggy was cancelled, but so were a couple of other SE phones that finally surfaced on the market… or leaked as prototypes (Paris P5). 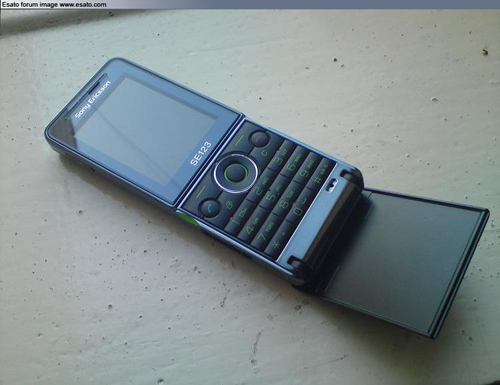 This Walkman handset is a thin flip phone that features a touch-sensitive play/pause key, a 3.2 megapixel camera at the back and… other specs that are not know right now.

Does this handset suit the modern aspirations of a teen and music lover? Its design looks a tad old and if they delay it any longer, it’ll have all the reasons to be canceled. 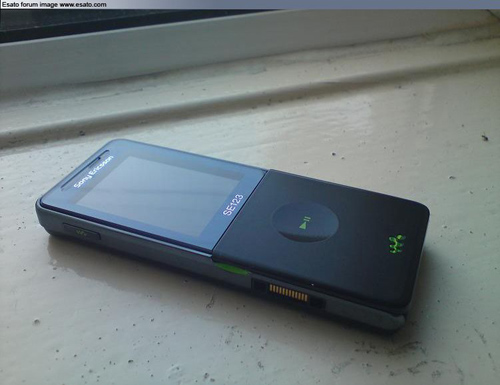 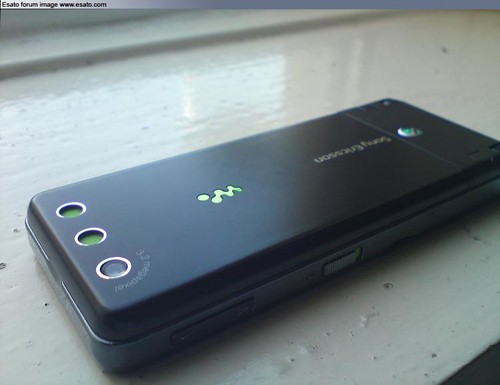