The Spanish LG blog has just announced a brand new handset that’s part of the Black Label series, the next-gen Chocolate. They’ve also published images, or better said teasers of the phone, but we can spot the volume rocker and a red side of the device’s body. 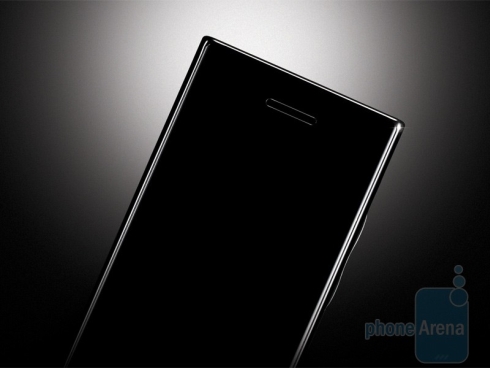 Expect to see a touch-sensitive screen on this new Chocolate handset, that will probably be the iPhone killer of the Black Label series. Its design won’t stray too far off from the predecessors and we learn that LG will reveal more info in August, probably during a special event.

The new LG Chocolate phone will revolutionise aspects like usability, style and durability, in order to appeal to the public, who already fell in love with the previous handsets from the series. 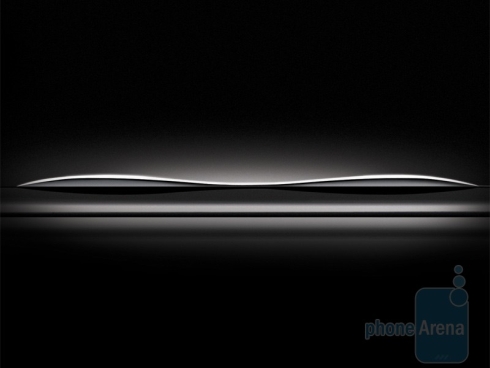 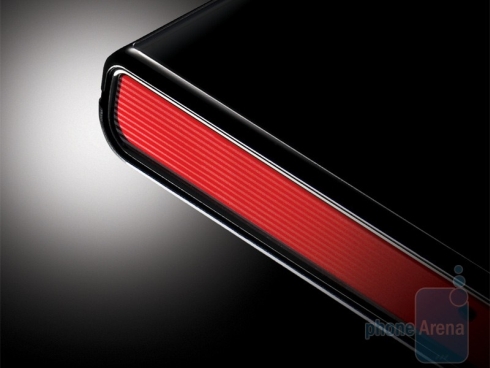