Sony Ericsson Vivaz is a pretty popular smartphone with a very impressive camera at the back. We’ve just found out that the handset is also available in a pink version, a colour that’s pretty popular with SE devices. Expect the pink model to hit the stores soon. 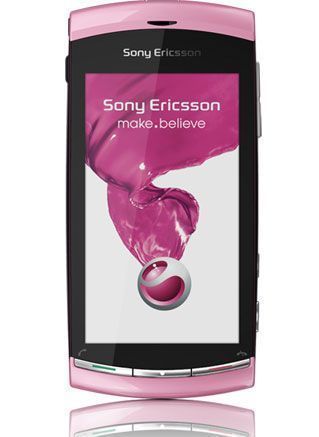 As far as Vivaz is concerned, we know that the device features Symbian OS S60 5th Edition, a 16:9 nHD wide 3.2 inch touchscreen with a 640 x 360 pixel resolution and an 8.1 megapixel camera. The latter features autofocus, image stabilization and face detection, plus 720p video capture.

There’s also a 720MHz processor on board, a 3.5mm audio jack, a microUSB connector, TV out, aGPS and WiFi. Sony Ericsson Vivaz weighs 97 grams and measures only 12.5mm in thickness. 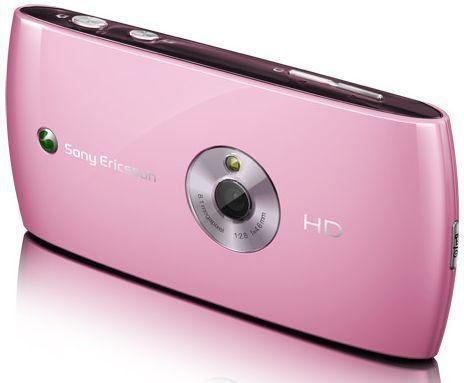