Sony Ericsson has just announced the Vivaz cameraphone, previously known as Kurara and following the design line of the XPERIA X10. Supposed to hit the stores in Q1 2010, the handset has the 8 megapixel camera with 720p HD video recording as main selling point. 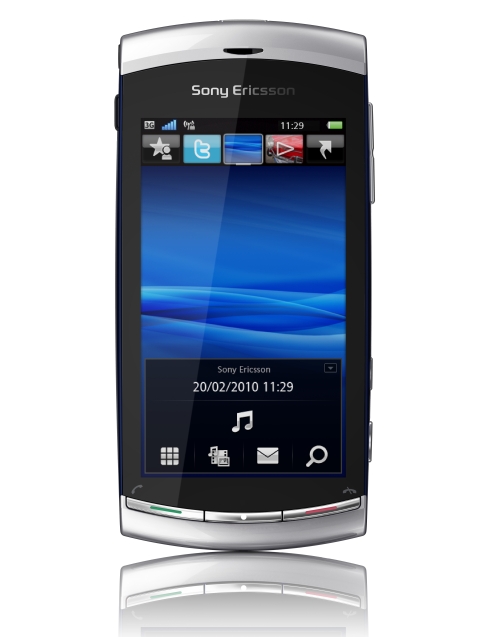 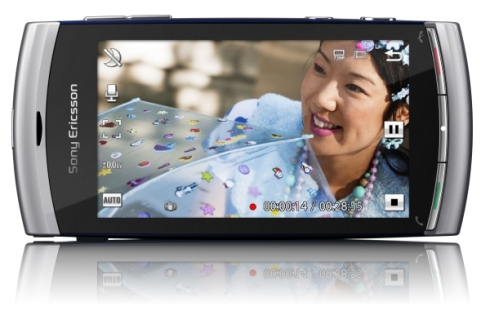 Symbian OS 5th Edition runs on this cameraphone with the aid of a 720 MHz processor and there’s also a 75MB internal memory on board, if you’re interested. 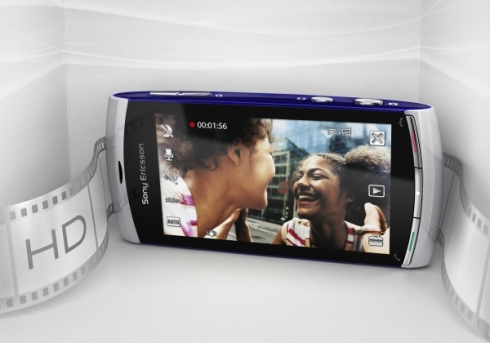