Frank Tobias is known for his Sony Ericsson concept phones, so the fact that he designed a new XPERIA model doesn’t surprise us. What’s really interesting is the fact that most companies out there are going for the “mini” versions of popular handsets: there’s the Nokia N97 mini, the HTC HD mini and even an XPERIA mini. 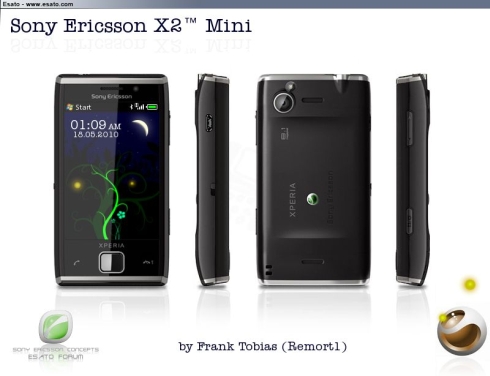 About the Sony Ericsson XPERIA X2 Mini, created by Frank Tobias, this handset comes with a 8.1 megapixel camera with an LED flash, a touchscreen display (AMOLED) and most likely support for most connectivity standards.

The device is a tad bulky,  but it sure looks like a hit, in case it ever becomes real. 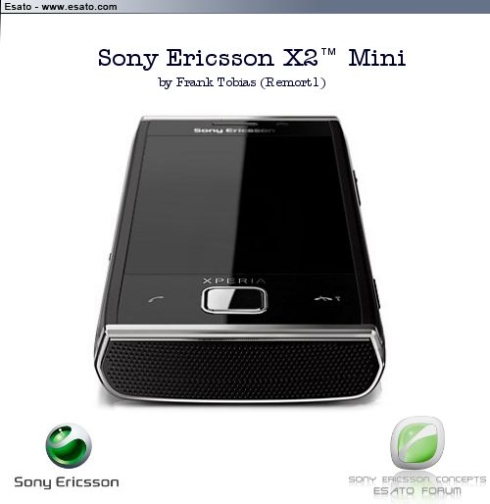 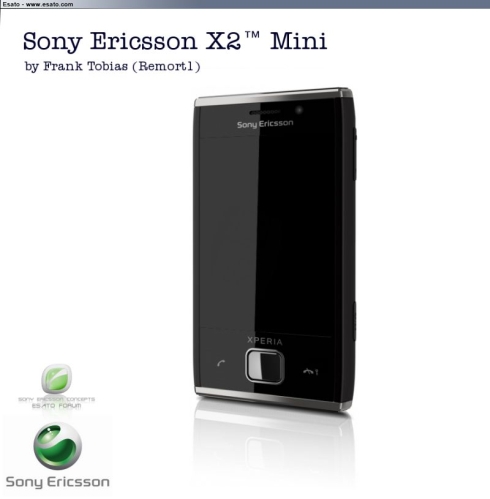