Yet another batch of shots portraying the XPERIA X3 has surfaced online, this time ones with better lighting than those previously leaked. We remind you that the X3 is yet to be announced or launched, but word has it that we’ll be seeing it on the market in early Q1 2010. 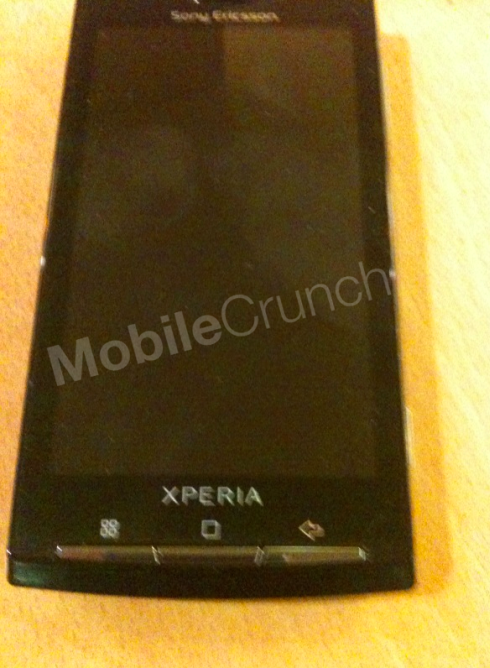 As the photos show, the OS of choice seems to be stock version of Android in this case, rather than the Rachael UI we were all waiting for. This doesn’t mean that SE nixed its plans regarding the Rachel/Rachael interface, but we’ve yet to get a confirmation on that. Hands on video coming soon? 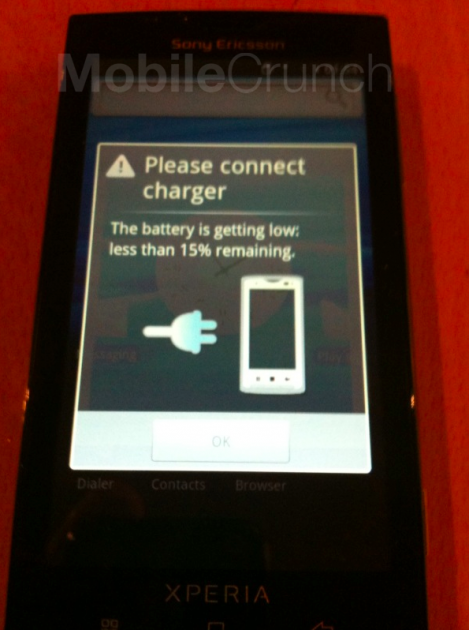