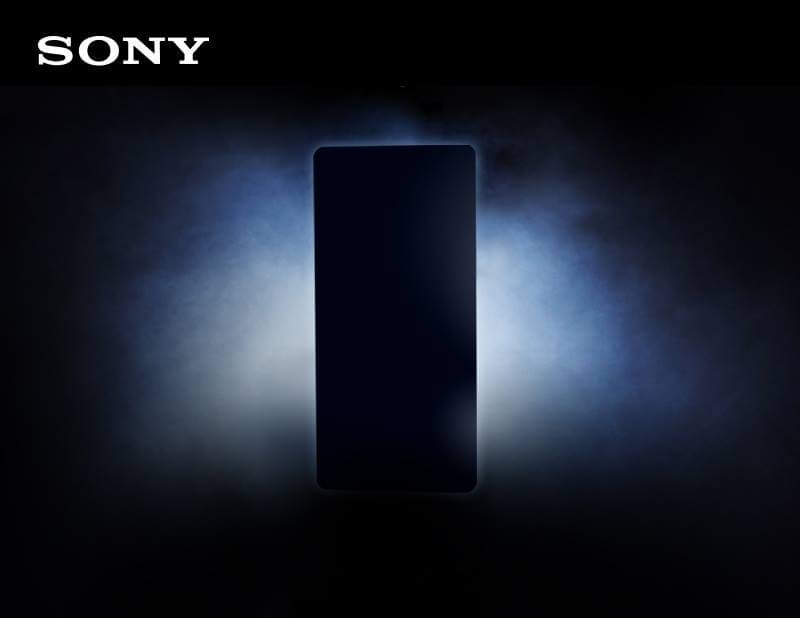 While we’re still waiting for the Xperia Z4 to be officially announced, today Sony Mobile France reveals a teaser image for a mid-range smartphone that will be launched today in time with the sun eclipse that is happening as we’re speaking right now. 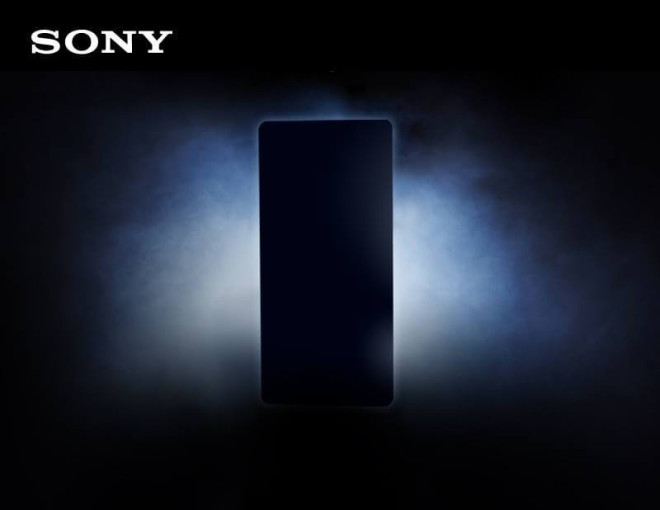 Even if the specs of this phone are missing, from the picture above we can notice the silhouette  of a phone that could be Xperia Cosmos. This device was leaked a few days ago as coming with a front-facing camera and LED flash for selfie, being a successor for the Xperia C3.

We could see a device with 5+ inch HD display, a quad-core processor, 1 or 2 GB of RAM memory and a slim case with metallic power button. We just have to wait and see what Sony is going to announce later this day. What specs do you want from this new phone?