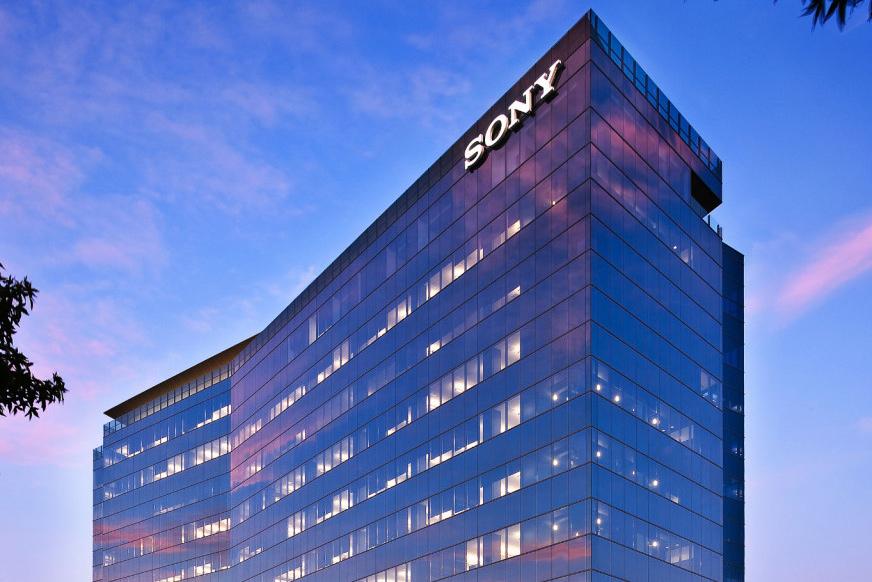 Even if in these 10 months of 2015 we heard several times about the possibility that Sony might sell its Mobile business, it seems that the Japanese company isn’t planning such a move on the market. A thing that comes to reveals this fact, is Sony‘s plan to build a new factory dedicated to its mobile business. 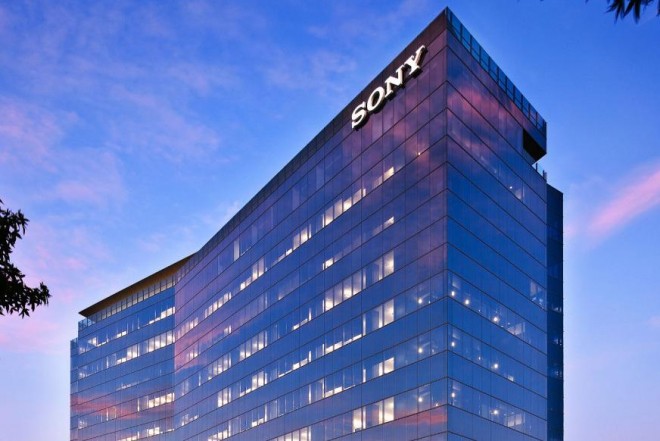 What is interesting about it, is the fact that this Thailand factory will be opened after 20 years since the last smartphone facility. According to the information arrived in the press, this factory will open its gates starting next year, moment when Sony will start the production of smartphones.

Unlike the facility build in 1995 through a partnership, this new building will be owned 100% by Sony, and that means speedier decision making. Apparently the factory will be able to produce a couple of million of Xperia devices every year.