Reuters informs us that Ericsson chief executive Carl-Henric Svanberg said that Sony would be a “logical buyer”, in case things got ugly and Ericsson had to sell its half of Sony Ericsson. The discussion comes as the handset manufacturer losses more and more money and investors become more concerned. 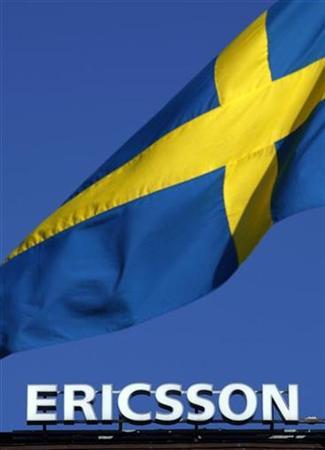 It’s also true that both companies are ready to inject more money into this venture, in case this is needed. Sony Ericsson is the world’s fifth largest cellphone maker right now, but its sales have been hurt recently, maybe by the global recession or maybe by the fact that the company has focused too much on music and camera phones.

Sony Ericsson now wants to rely more on high end smartphones, such as the Xperia, while also announcing its plans to use 3 different operating systems (Symbian, Windows Mobile, Google Android) on future devices.