The widescreen device below is only a concept for now, as we doubt Sony has such plans for the near future. Designed by Jaren Goh, this concept smartphone could be considered an iPhone rival, specially due to the HTC-style looks, but there’s no specs list to associate with this great design. 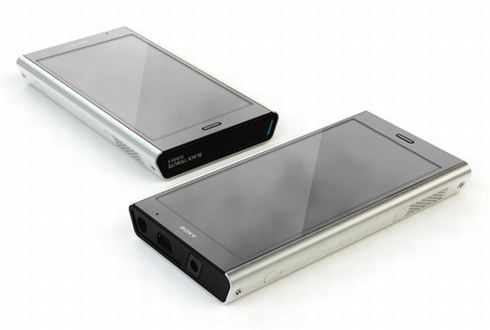 Sony Black Tribute is the name of the handset, that comes with an aluminium finish, with satin touch, discreet buttons and a 3.2 megapixel camera. The rest of the features are a mystery, but I’m guessing that there are at least 8GB of internal memory on board, a pretty powerful CPU running the show and maybe even some Windows Mobile action. 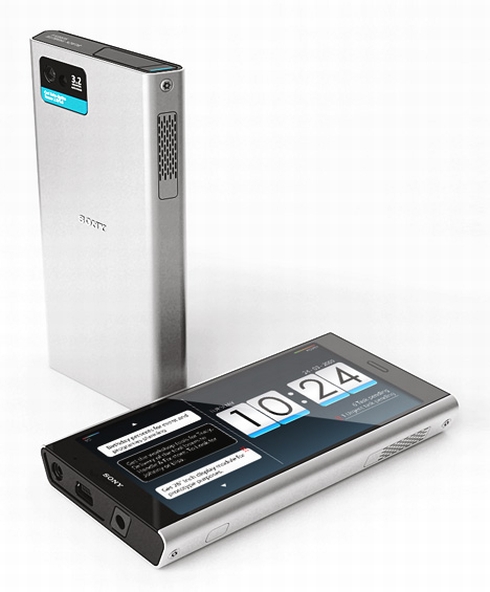 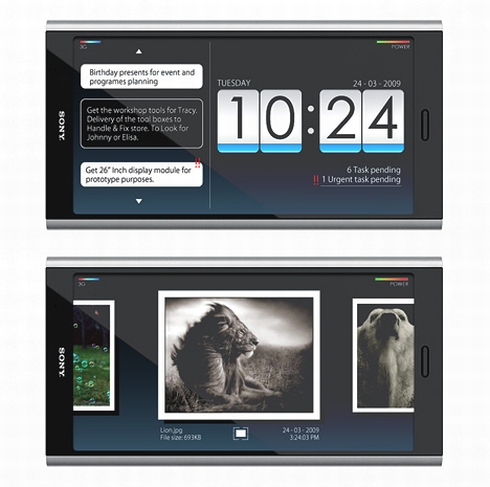 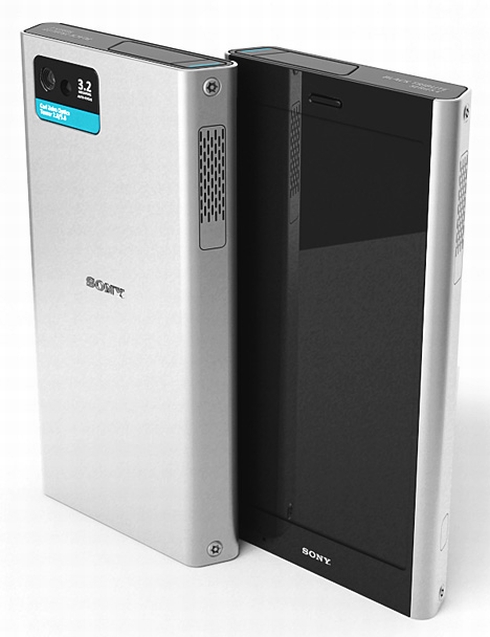 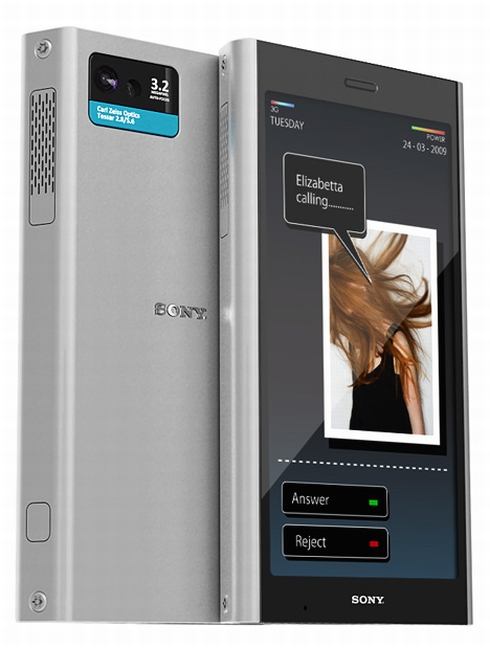