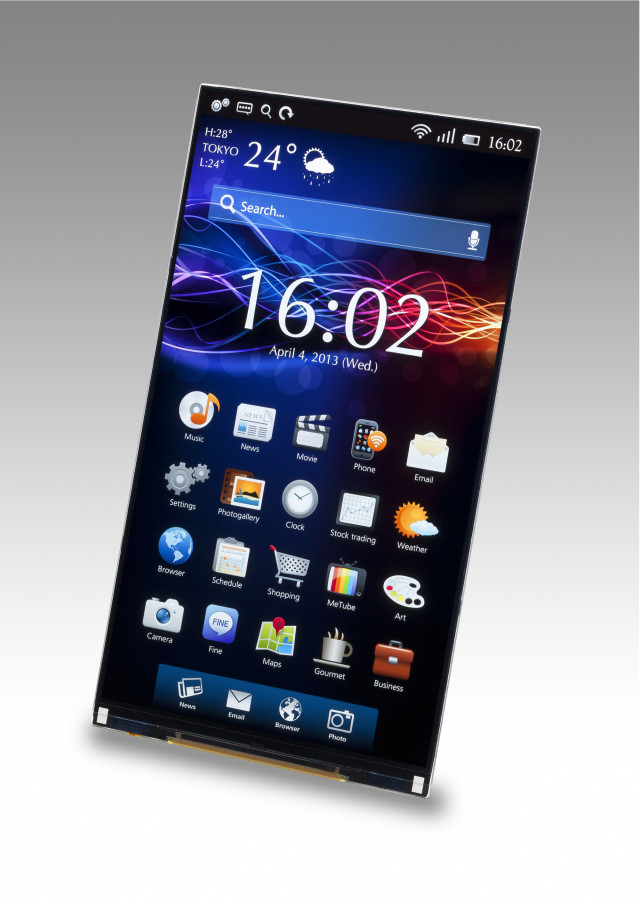 After in 2011, Sony, Toshiba and Hitachi merged into a company called Japan Display (JDI), now with Panasonic they’re going to release a new company on the market named JOLED. As the name suggest, the main sphere of activity will be the research and development of OLED displays.

More precisely, this new company will develop OLED panel solutions for future generations of TVs, notebooks, smartphones and tablets. As you may know, an OLED panel can display deep black levels and can also be thinner and lighter compared with a liquid crystal display (LCD).

We also get to know that this new company has as a secondary purpose the prevention of technology leaking developed until now. We could expect that prices to be more accessible in the future even for those huge TVs available on the market right now.