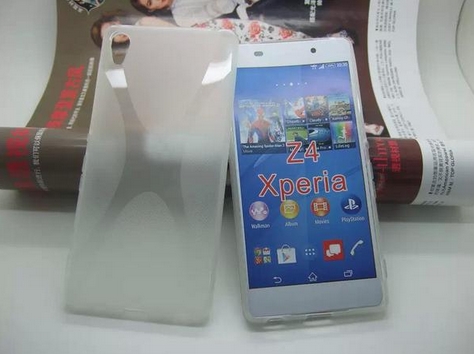 A few days ago we got the chance to see a couple of renders with the upcoming Sony Xperia Z4, device expected to hit the market in the next couple of months. Unlike the previous years when Sony launched 2 flagship devices every year, now we’re getting just a single one, and maybe a better one too.

Today, again the guys from @OnLeaks are revealing something new, more precisely some live pictures with a possible case designed for the Xperia Z4 smartphone. From these images we notice that al the buttons on the Z4 will be placed in the right side of the phone where we have the volume rockers, the power/unlock button and one for the camera shutter. 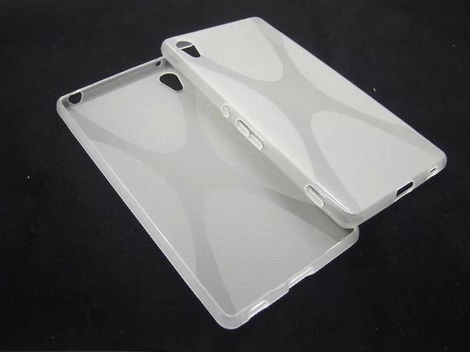 Also, this case shows up that mysterious port in the bottom of the device next to the microUSB one, detail seen in the product pictures too. We could expect that Sony to introduce this smartphone sometime in June, or maybe even earlier. Would you consider an upgrade? 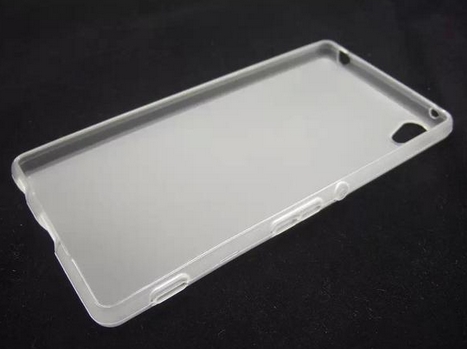 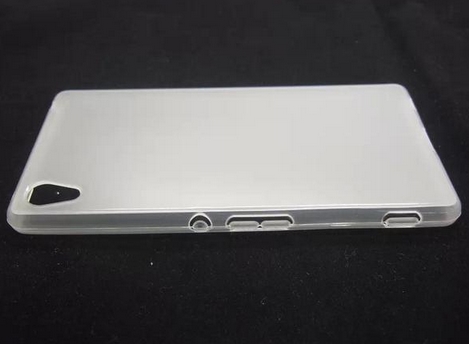