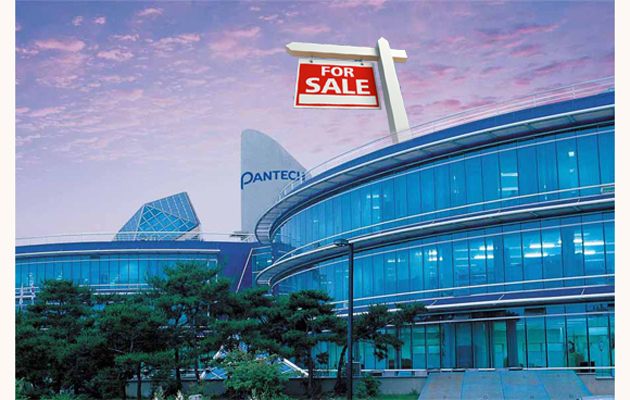 After last month we found out that the South-Korean producer Pantech is struggling to pay its debt to the creditors, today through some media reports we get to know the fact that South Korea’s third largest mobile phone manufacturer Pantech, announced its intention to sale the company due the financial problems.

Also, in February this year, Pantech was already encountering a financial crisis so they’ve applied for a debt restructuring plan, and then they couldn’t pay anymore the debts or to extend the repayment period. According to some reports, Pantech and creditors announced the company sale on September 26 and they’re receiving offers right now.

Among the bidders we have in the first row the mobile operator SK Telecom, followed by Samsung, LG, Hyundai, Lenovo and Huawei. We get to know that Pantech liquidation value stands at $182 million, while the concern value is $366 million. There’s also an opportunity that Pantech to be sold to an Indian Company. We get to know that the offers will be received until October 7, and then we’ll find who will be the new owner of the South-Korean company.