Home HTC Could Be HTC M8 Life The Commercial Name of The HTC Eye? 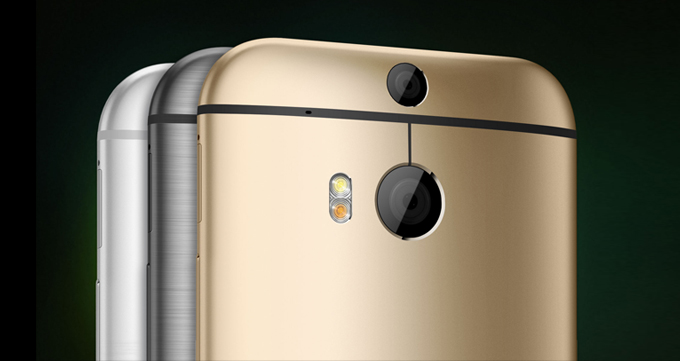 Even in the last few weeks we heard a lot about two new HTC smartphones that seems to be completely different, today we’re taking in consideration the fact that these phones could be one and the same. We’re talking here about HTC Eye, device that will bring a high-end front-facing camera and about HTC Life, a flagship device with a Quad HD display. 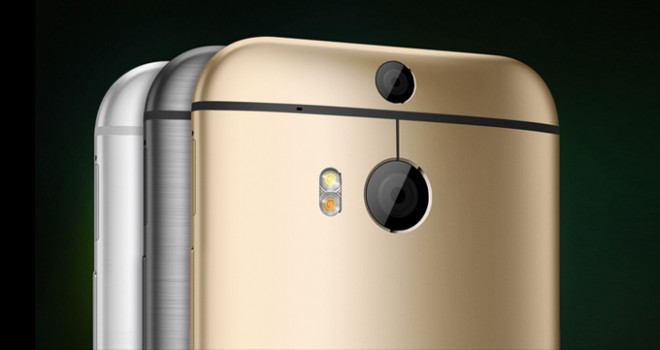 While the rumors suggest the fact that HTC Eye will be an improved version of the One M8, this one packing a DUO camera on the back with a 13-megapixel sensor , the HTC Life is rumored to bring a Quad HD 5.5-inch display, 3 GB of RAM memory and a Qualcomm Snapdragon 805 processor.

However, because the Eye name give us some uncertainties, we think to belive that the Life will be the version developed, and we’ll have just one device from the Taiwanese company, and not two as it’s rumored right now. Also, on October 8, a day when HTC will hold a press event, is expected that a video camera designed for action lovers to be announced. It remains to see if HTC will launch two new smartphones, or if our version is the right one.