Sprint has just announced a new push to talk phone, Motorola Debut i856, a slider that focuses on multimedia features. This device was already available via Boost Mobile and now it has reached Sprint, packing a 1.3 megapixel camera, Bluetooth, a microSD card slot and a music player. 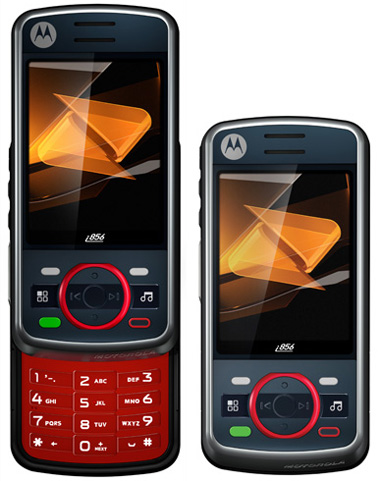 GPS is also on board and the price tag of the handset is $99.99 with a new 2 year contract and $50 rebate. Among Motorola Debut’s features there’s also the ability of switching from PTT mode to voice call, by pressing a single button.

Sprint’s PTT service coupled with a traditional voice call connection could prove to be a pretty cool combo!