The Securities and Exchange Commission will be examining Apple Inc’s disclosures on Steve Jobs’ health issues, in order to determine if the company’s investors were misled or not, according to a person close to this matter. That doesn’t necessarily mean that Apple did something wrong, but the investigation will still take place. 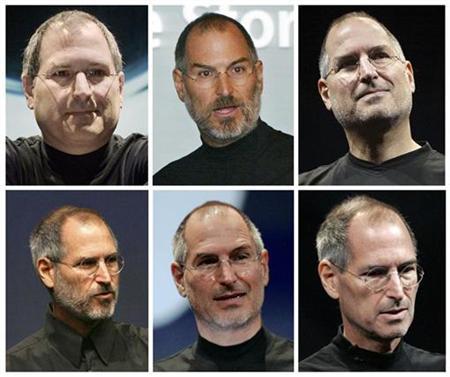 Months ago Jobs claimed that his health problems were caused by an easily treatable hormonal imbalance, but his statement changed last week, as the issues were deemed “more complex” and Apple’s main man had to take a medical leave of 6 six months.

Jobs’ health has a great impact on stocks and the investors’ attitude towards Apple, so that’s probably the reason why SEC is trying to determine whether or not the investors were misled.

After all, Steve Jobs IS Apple…