We all know how easy to steal cellphones are and once it’s snatched you can swap up the SIM card with a new one and this is where the phone identifying stops. Now there’s a way to prevent this problem, with a database of stolen cellphones being created in USA. In April the FCC and wireless carriers were reported to join forces and create a national database for stolen phones. 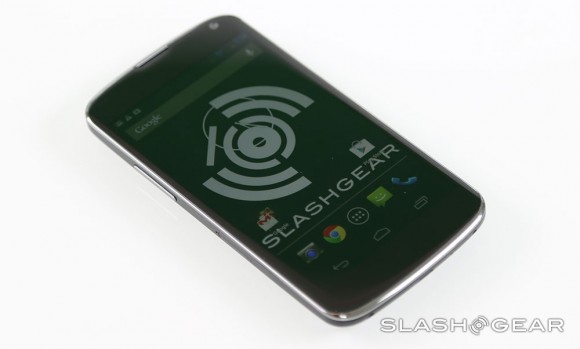 Verizon and Sprint are also supposed to launch their very own databases soon. By the end of November 2013, the big 4 carriers will merge their databases into one, with the smaller carriers also joining in. The point here is to create one big unified system for targeting and blocking stolen handsets. There’s also a project for an international database, that blocks stolen phones that are used overseas. This not only protects consumers by canceling the service, but also dries up the after market for such products.

Consumers are encouraged to join this anti theft task force, through simple methods like using PINs or passwords to lock their devices. Also activating remote wiping is advised and specialized security software is also widely available and recommended.