According to the folks of N4BB, RIM is working on a BlackBerry superphone, that will run QNX OS. The platform is already present on the very first BlackBerry tablet, the PlayBook and it was announced as an evolution for BlackBerry OS, coming to smartphones. 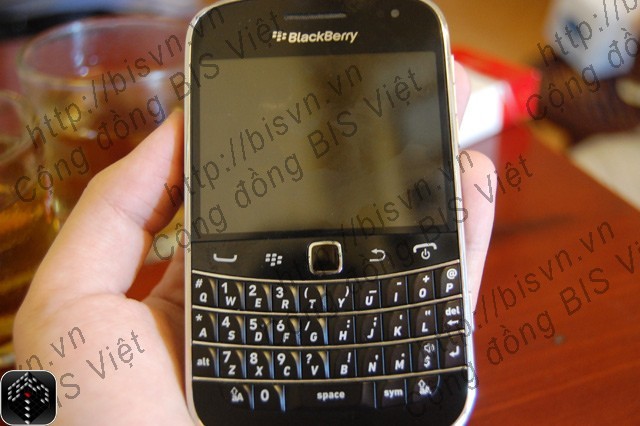 It appears that RIM has stopped production for the 10 inch PlayBook, in order to better focus on the new superphone. This handset will have a 4.3 inch touchscreen with a 900+ resolution, according to the source, plus a single core 1.2GHz processor. The same CPU will be found on the upcoming BlackBerry Bold 9900.

RIM didn’t want to go with a dual core chipset, since they fear its battery usage. As far as tablets go, the 4G LTE PlayBook is still in the making and will be released in October. The QNX handset should come soon, else RIM will wake up as the only company with a single core “Superphone”, while others are announcing quad core models.