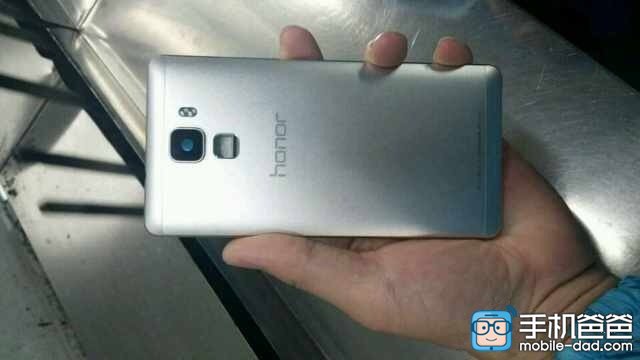 We’ve recently finished testing the Huawei Honor 6 and Honor 6 Plus, that were very appreciated models, especially design-wise and camera-wise here. Now, there’s talk of a Honor 7 model, that had its pictures leaked below. Specs also appeared.

The device is said to be released at the end of June and we may also see a Plus version later on. There’s also a rumor saying we’ll get a lower event version of the phone and a higher end version. There seems to be a fingerprint scanner at the back and the price of $322 has been thrown around. The Huawei Honor 7 is expected to bring a 5 inch Full HD screen, as well as a HiSilicon Kirin 935 processor and 13 megapixel camera. 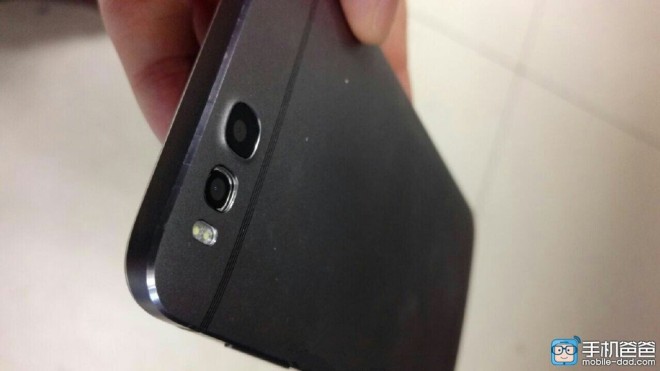 The camera will get optical image stabilization and finally there will be 3 GB of RAM on board and 16 GB of storage. Then we’ll have a higher end version with 4 GB of RAM, 128 GB storage and the acoustics part will involve a special sound chamber. Huawei Honor 7 is said to run Android 5.0 and use a 3280 mAh battery. Huawei is also prepping the Kirin 950 processor for September release and this chipset will be available on the Honor 7 Plus model apparently.

A third version of the Honor 7 will come in December, dubbed Honor 7X, with a metal body and a 5.5 inch screen.