Home Android Supposed Huawei P10 Leaks, Is in Fact a Clone From China, That... 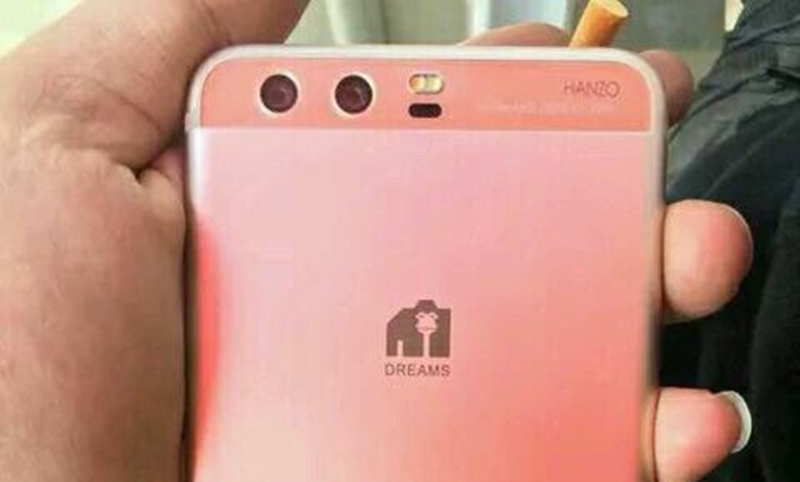 We’ve seeing some leaks regarding the Huawei P10 over the past days and right afterwards we’re treated to what look like images of the device. It’s waaay too soon, so caution is a must. And that’s exactly what we applied, especially after learning it may be a fake. 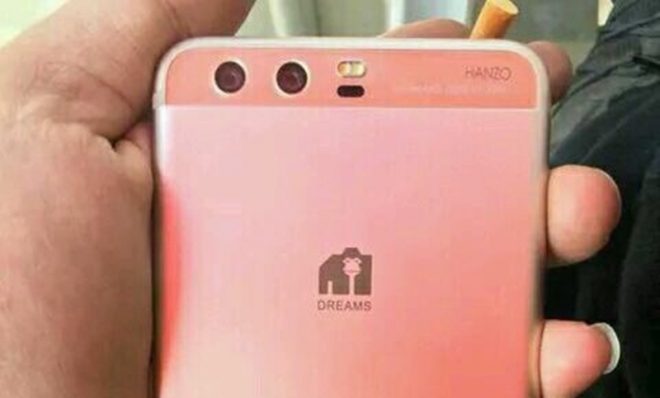 The leaks come from Weibo and seem to suggest we’re dealing with a Huawei P10 prototype, all clad in metal and sporting a dual camera at the back. The “Dreams” logo at the back is the one that points away from Huawei, since that company may be the one that made the clone. Also, instead of seeing “Leica” printed next to the camera there’s a “HANZO” engraving. 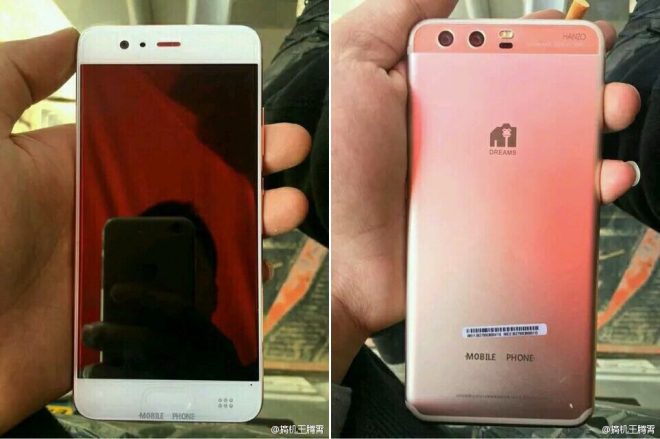 One of the PhoneArena readers also pointed out that this model is actually a replica of the Huawei P9, sold in China for $95. The device maker, Dreams specializes in such clones, including ones for the iPhone 7. We take everything with a grain of salt here and a kernel of truth may be present, because the front fingerprint scanner may make it to the final model. If previous releases are to be used as landmarks, we may see the P10 launched next April.

Xiaomi Redmi Note 9 Pro Unboxing: Possibly the Most Beautiful Back...