Home Microsoft Surface Phone is Back, Leaked as Juggernaut Alpha, With Impressive Specs 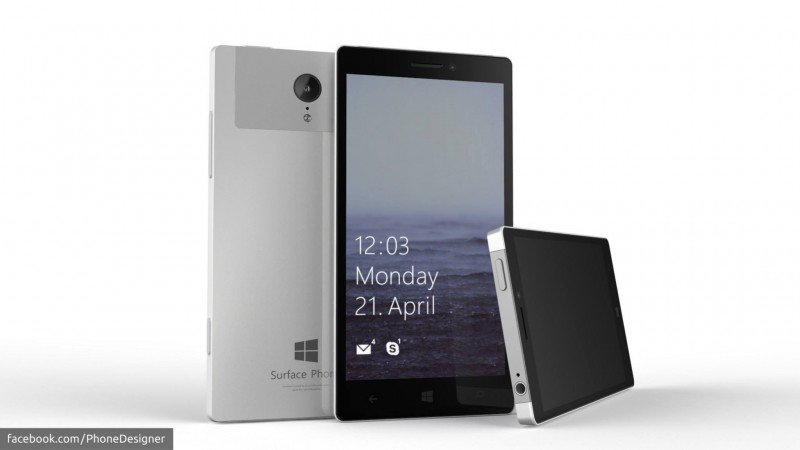 The idea of a Surface Phone hasn’t been discussed for a year or two now, but the device is back today, through a surprising leak. Said leak doesn’t clearly reveal any design, but rather a full specs list and a codename: Juggernaut Alpha. 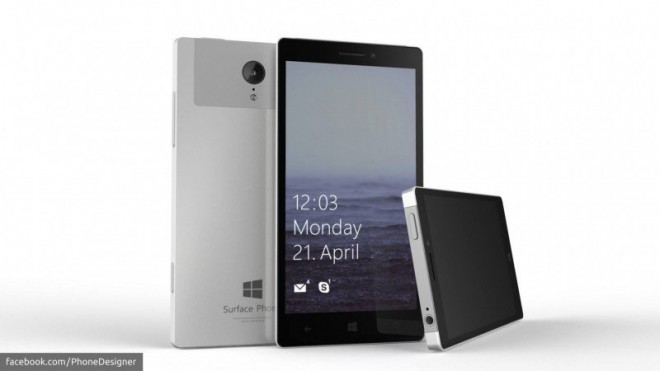 This codename has been previously associated with the Surface phone, after appearing in GPS logs in Microsoft’s Campus 3 years ago. The new specs leaked are top notch, including a 5.5 inch ClearBlack AMOLED screen, with a Quad HD resolution and Gorilla Glass 4 protection, as well as an Intel Atom x3 processor and a 21 megapixel back camera. 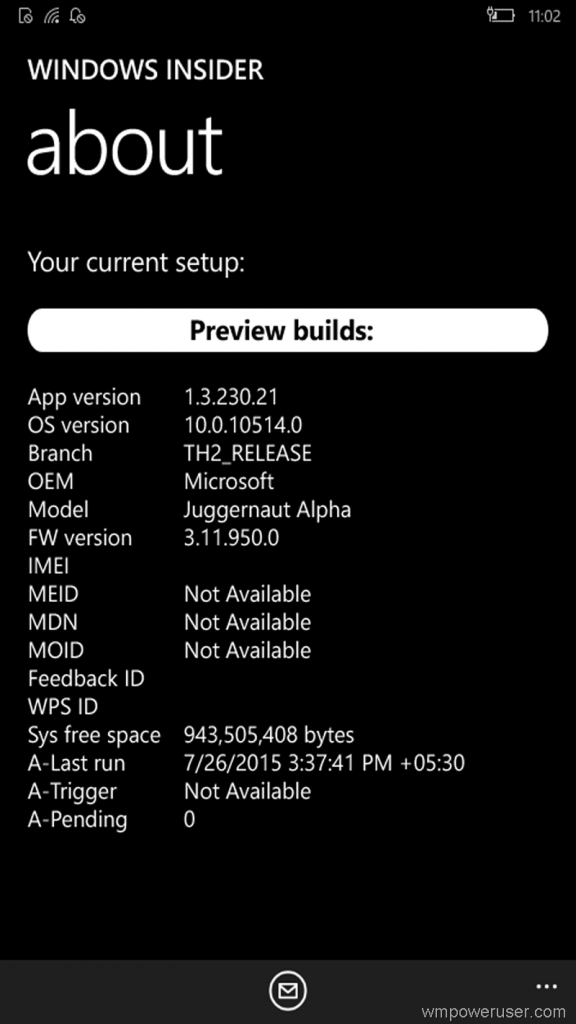 There’s an 8 MP front shooter too, with Zeiss wide angle lens, up to 4 GB of RAM on board and Windows 10 Mobile as the OS obviously. Storage options include 64 GB and 128 GB and there will also be a Surface Pen in the mix, a la Note 5. USB Type C and wireless charging are promised as well. The device has an aluminum and magnesium unibody shell and it’s expected to debut at the end of the year or in early 2016.

Obviously, you should take this with a grain of salt…