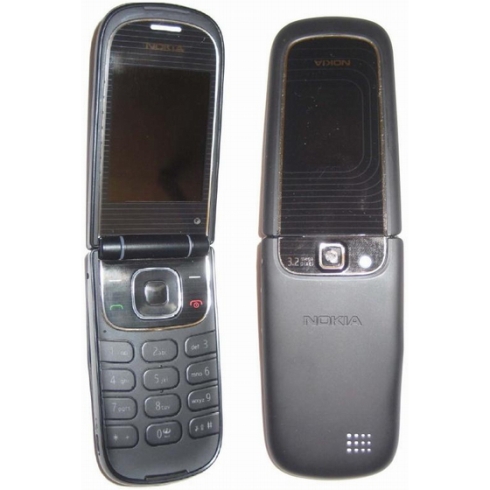 The interesting bit of this FCC approval is surely Moto T56KV1, a first for T-Mobile USA, since it’s the first Motorola handset with 3G and WiFi. This is also a mysterious device, although speculations claim that this could in fact be the Android handset Morrison, simply because it also supports 3G and WiFi connectivity.