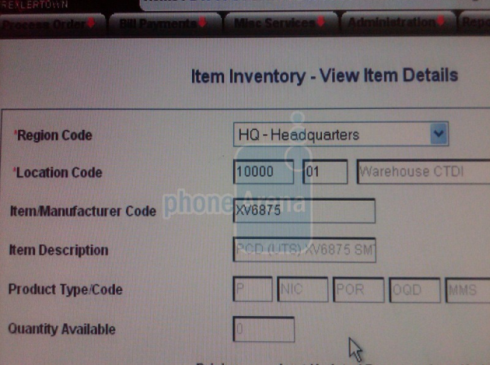 While the last two could as well be Palm Pre and Palm Eos, let’s detail Samsung Convoy a bit, so people unfamiliar with the device can get acquainted with it. This is a CDMA phone with support for EVDO connectivity, a TFT display, a microSD card slot, Stereo Bluetooth 2.1, email, GPS and a couple more mid end features.

You’re probably already familiar with BlackBerry Storm 2, Samsung Omnia II and HTC Touch Pro 2, unless you’ve been living under a rock for the past year or so. It would be interesting to see Verizon launching both new Palm smartphones in 2009, but don’t get your hopes up just yet.