BGR has had a great day, unveiling quite a bunch of handsets from the T-Mobile Walmart 2009 roadmap. Among those, there’s the BlackBerry 8520, with its brand new launch date, T-Mobile G1 v2 and Sony Ericsson CS8, a new cameraphone. 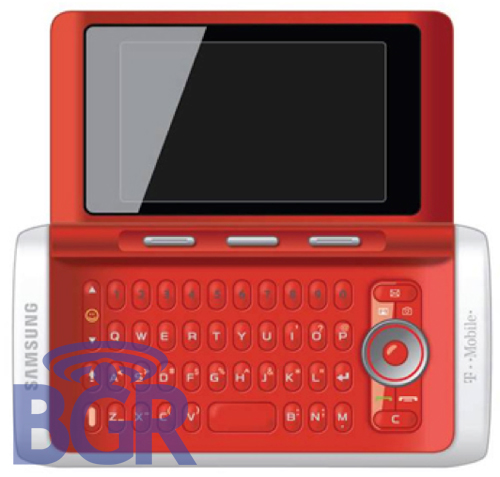 T-Mobile G2 also makes it to the list, while Sony Ericsson Elle gets ready for an October launch, for free. Plus, a pretty strange QWERTY clamshell, Samsung XO is getting ready for an August release, for $38. You’ll be checking out a bit more slides portraying future T-Mobile devices that will hit Walmart this year if you click the via link below. 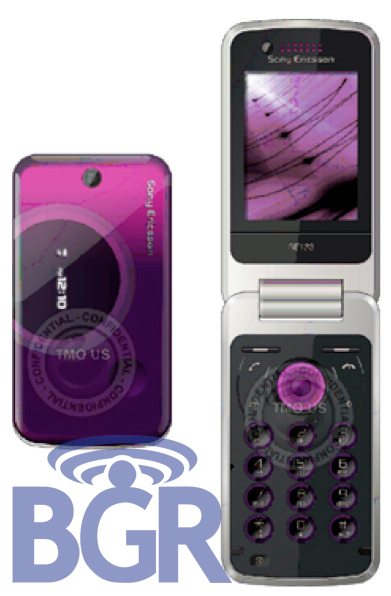