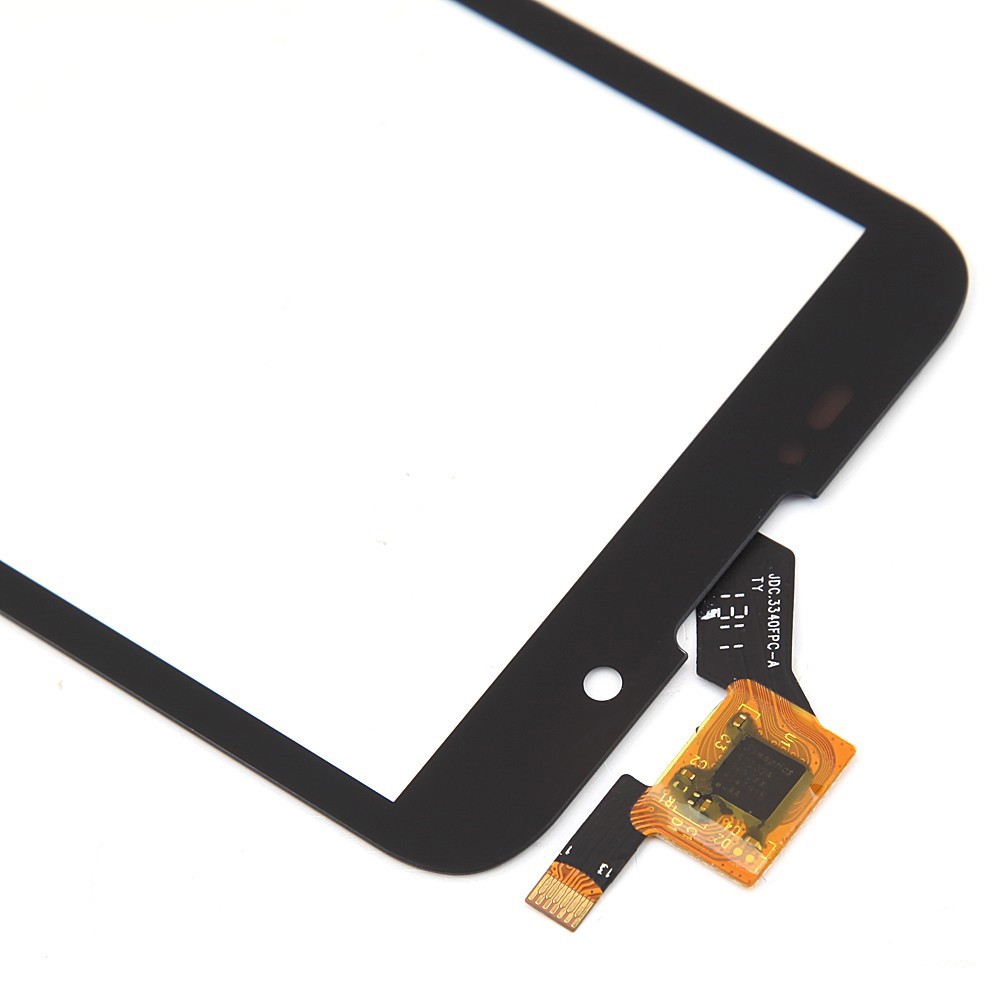 It appears that Taiwanese touch panel manufacturers have received increased orders from handset markets for the third quarter of this year. The likes of Sony Mobile, Nokia, Google, Asustek Computer, Oppo and Acer have all increased their orders. 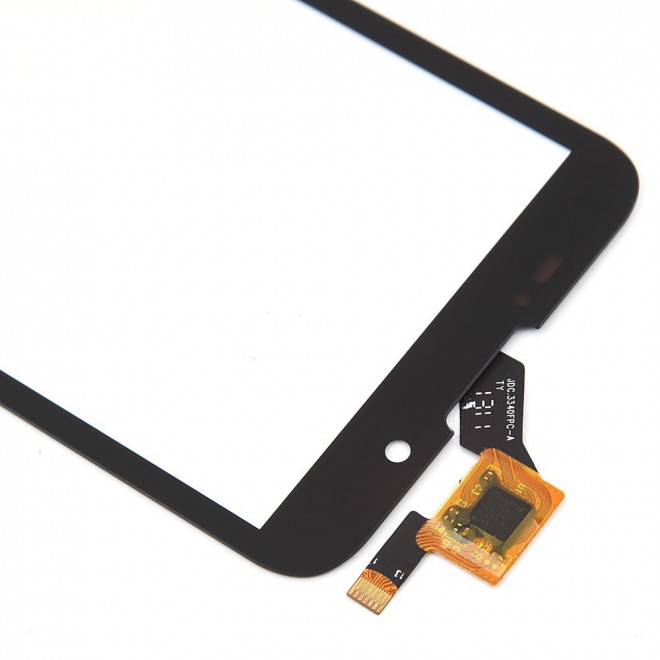 The order visibility is expected to remain strong in the third quarter and some of the device makers may even be unable to meet demand, because of a boost in vendor releases, as they start the new products wave for the second half of the year. The information comes from industry sources and the makers look really unsure about their outlooks for Q4 right now.

Uncertainities from China vendors are the problem here, as many of the Chinese touch panel makers are expanding production and offer lower pricing than their Taiwanese counterparts. This may affect Taiwan makers negatively in the future. Increased competition from Chinese makers has also made Taiwanese copanies drop their prices and get lower profits. Taiwan wants to focus on alternative products like metal mesh and silver nanowire in the future, both intended for wearable devices.