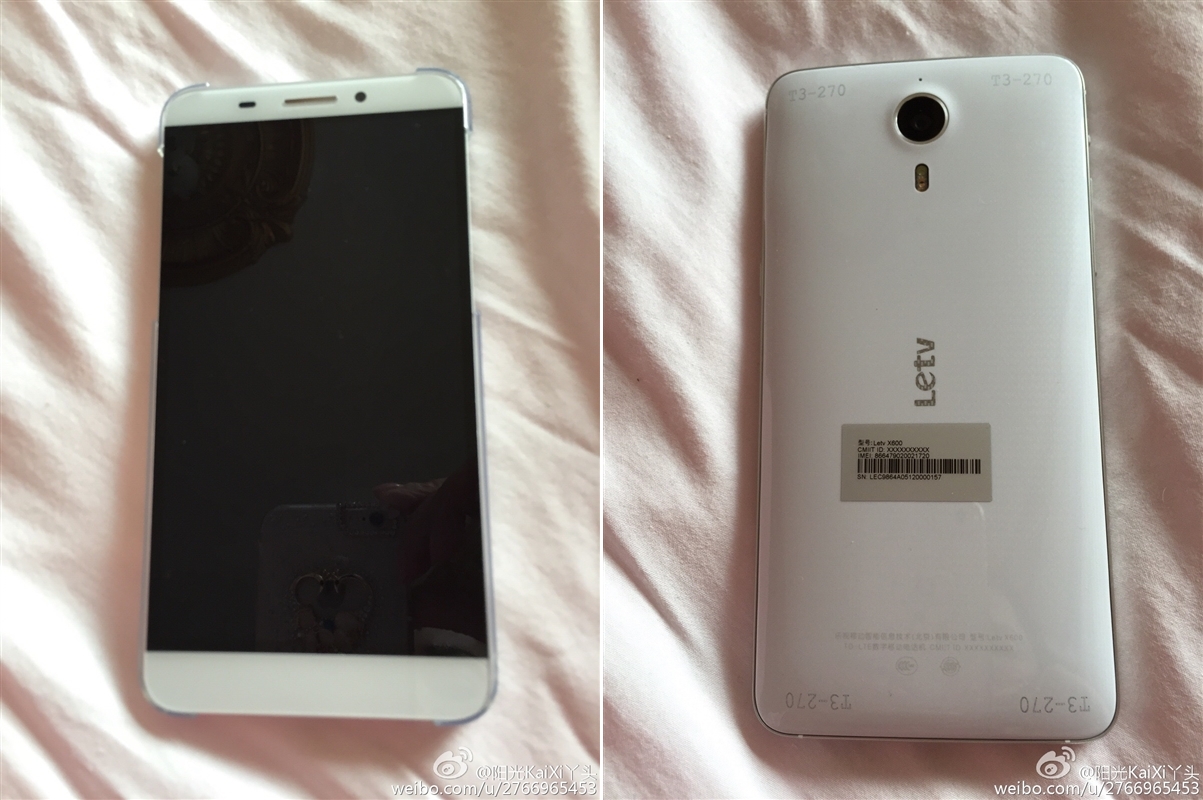 In the next couple of days, the Chinese company LeTV will launch two or three smartphones with high end specs and amazing design. Among them we also have the LeTV X600, device that is supposed to be the polycarbonate variant of the flagship prepared. Today, the phone in case makes one more appearance before the launch event, in live pictures. 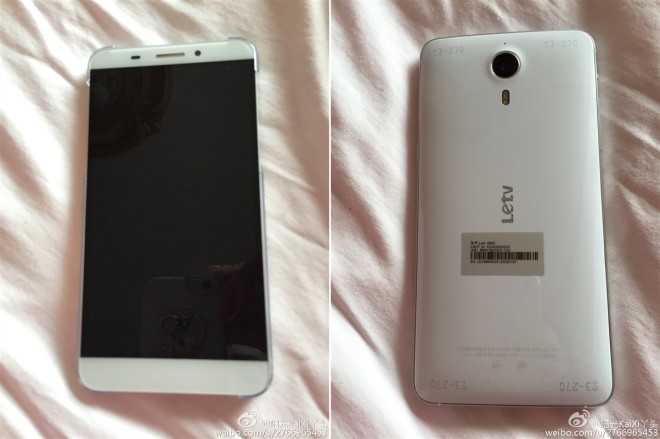 The first thing we notice is that the retail packaging looks a little bit similar to the one of the iPhone 6/6 Plus, with a simple with box and an engraving of the phone body on the top. Getting to the pictures leaked today, we see that the edge-to-edge concept goes away once the screen is turned off. Its bezels are not the slimmest ones on the market, but it looks amazing anyway.

Apparently, the phone is already listed on oppomart.com for a $399 price tag. The same retailer unveils some of its specs, such as a 5.5 inch Full HD panel, an octa-core MediaTek MT6795 64-bit processor clocked at 1.9 GHz, a 16-megapixel rear camera and a 8-megapixel front-facing camera. 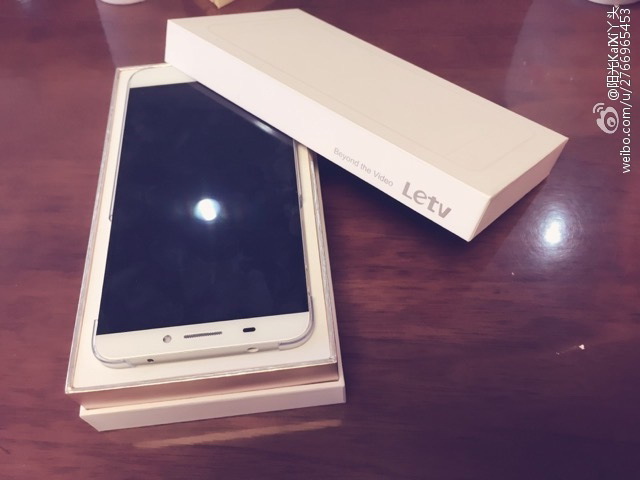 There’s also a 3.140 mAh battery in the package, 4G LTE support, and Android 5.0 Lollipop operating system with the LeUI custom interface applied on top. What do you think about this phone?