AdMob’s recent report shows that the iPhone 3G is the world’s top device for mobile ad traffic, as the handset was responsible for 4.1% of the company’s monthly ad requests in the July – October time period. These requests went from 28 million, in July to 236 million last month. The statistics only apply to AdMob and the US iPhone users, but they’re still surprising enough. 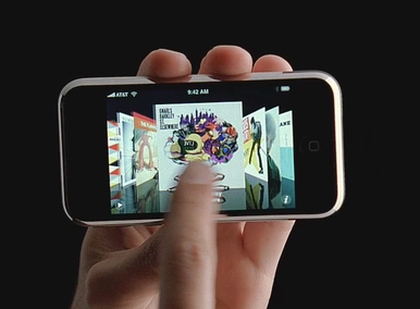 Worldwide, things are a bit different, with Nokia and Moto topping AdMob’s charts. Nokia N70 and Motorola RAZR and KRZR usually deliver in this segment, but the iPhone 3G is catching up pretty fast. The reports also show that the owners of Apple’s handset are more likely to browse the web on the go than other device owners.

Such a positive impact of the iPhone on the ad market is important, when you take into account the fact that mobile ad revenue will go from $1.4 billion in 2007 to $10 billion by 2013.