Everybody’s waiting for The Sims 3 to get launched, but the title seems to have been postponed a bit, although there’s also some good news for the fans of the series: the game will be available on the iPhone, too.

The Sims 3 will get launched on multiple platforms and it’ll hit Apple’s handset on June 2, 2009. 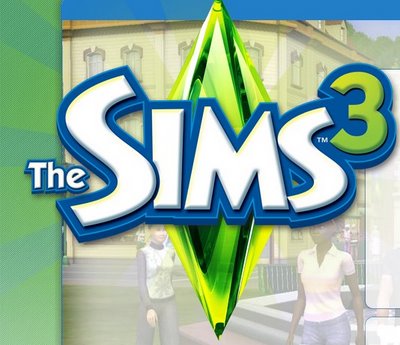 The new title brings new stuff like the ability of choosing up to 5 traits in order to define the personality of your character, new design tools used for sim customization and a seamless neighborhood environment. The latter allows you character to wander around the town and interact with the environment.

I’m really curios to see how EA Mobile will port the new Sims title on the iPhone, considering its different control system.