In case you’re worried about the radiation emitted by your handset, know that you can now look up the less harmful device of them all, by looking at the lists below, but you’ll also become worried if your phone of choice is a Moto VU204. 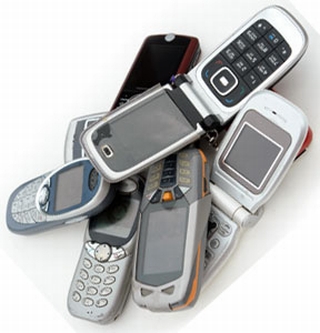 The Environmental Working Group published an online guide to cell phone emissions and they managed to rank over 1,000 different handsets, according to their level of radiation. All they had to do is find the specific absorption rate (SAR) for each device, measuring how much radiation your body absorbs when the handset sends a signal to the network.

This aspect is to be taken into account,  specially since health agencies in 6 countries warn cellphone users about the dangers of using a handset too often, specially if children are the ones exposed. Enough with the talk and let’s see the list of harmful and less harmful phones:

In case your phone is not on the list, you can look it up in this one, that includes over 1,000 models.