Krusell is a manufacturer of carrying cases for portable devices and the company has just released its top 10 selling phones list for November 2009. This list includes the most popular models of handsets that had the required cases sold over the last month. 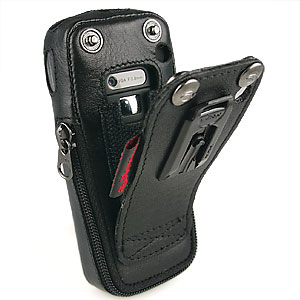 Krusell’s top is popular because it reflects the sales of handsets on 6 continents and in over 50 countries around the world. The number one selling phone is the iPhone 3G, followed by Nokia 3720 Classic, Nokia 6303 Classic, Nokia E52 and Nokia 5800 XpressMusic.

The list goes on with HTC HD2, Nokia E71, Sony Ericsson Naite, Samsung B2100 and Nokia 6700 Classic. Notice the impressive number of Nokia phones in this top, 6 to be more precise, one unit less than the previous month when they had 7 devices among the top 10.

HTC HD2 also looks very promising for the following months, although we have the feeling that the iPhone will once again rule around Xmas time.