Nokia promised a new Symbian user experience for 2010, in the attempt to make its OS more popular and modern, in order to compete with the likes of Android and Windows Mobile. Now, we’ve got a sneak peak of the future look of the Finns’ platform of choice, that you can check out below. 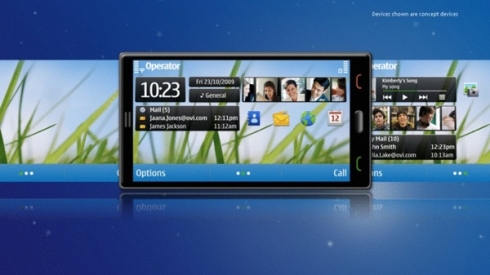 As Nokia claims, the Symbian OS is not the issue, but rather the look of the user interface and they’re quite right. The conceptual images show that 2010 will be all about multitouch input, large capacitive displays and tweaked software, plus tons of customization. The number of taps to get a function running will be minimal and the browser experience will be improved.

2 taps will take you anywhere, the UI will be 3 times faster and scrolling will reach 60 fps… All of these are statements made by Nokia, who also plans on removing 350 user prompts that make Symbian heavy to use today. 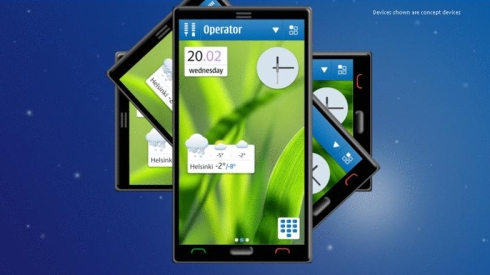 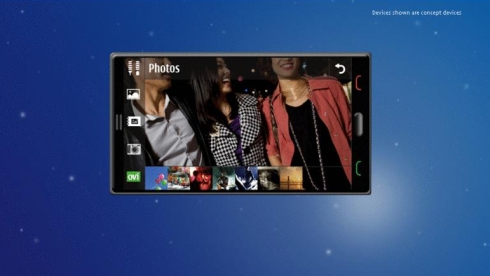