It’s been a busy 10 days period, with a T-Mobile G1 launch, followed by the XPERIA X1 and then the Nokia Tube. Things are changing in the mobile industry as we speak and we’re shifting towards a new era of mobility. As such, every OS must adapt and so they will, as the folks of infoSync World reveal, in their top 5 mobile operating systems of the future.

Before we analyze this top, we should mention that our inside sources have informed us about a potential sixth player on this market, the Nokia Ovi OS, which might surface sooner than we think.

Windows Mobile is probably more famous for its errors and bugs than performance and requirements. If it’s upgraded, than so will the mobile phones, getting more RAM, as Qualcomm plays along and launches new chipsets. We can’t wait to get our mits on WM 7 though, which will practically be a complete revamp of the OS, obviously a touch-based one.

Android has been on everyone’s lips recently, and every user has a praise for it, as he/she should, because it’s a fantastic OS. Being an open source initiative, the apps will keep pouring, till it will eventually surpass Windows Mobile. One can only imagine what goodies Android 2 will feature… 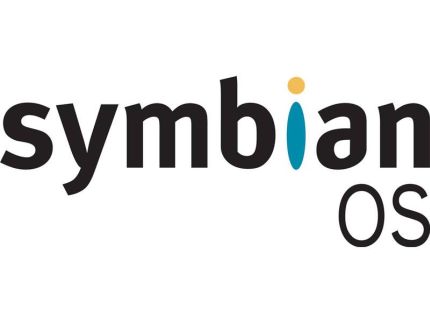 Symbian has just been upgraded to its fifth edition, due to appear on the Nokia Tube, so before we can judge it, we must see it in action (for more than 2 seconds). It surely has the potential, but we want more from it, maybe it’ll collide with Ovi… who knows? 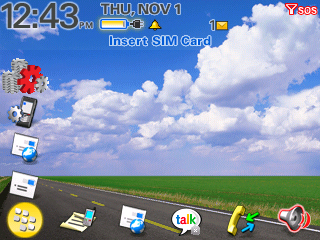 RIM have really kept the new BlackBerry OS secret, but Storm/Thunder should be the handset to reveal its potential, once it gets released. We expect to get a new version of the software on the Pearl Flip, but not as attractive as the one on Storm, specially because of the touch interface. 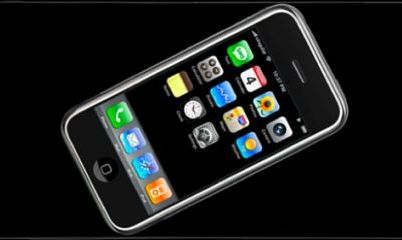 Apple has surely struck gold with the aid of the iPhone and its huge user-friendliness. Practically every software has found its place on the famous smartphone, being ported, emulated, or just included in the App Store. Come on Apple, make this an open platform and you’ll have a huge advantage on your rivals!