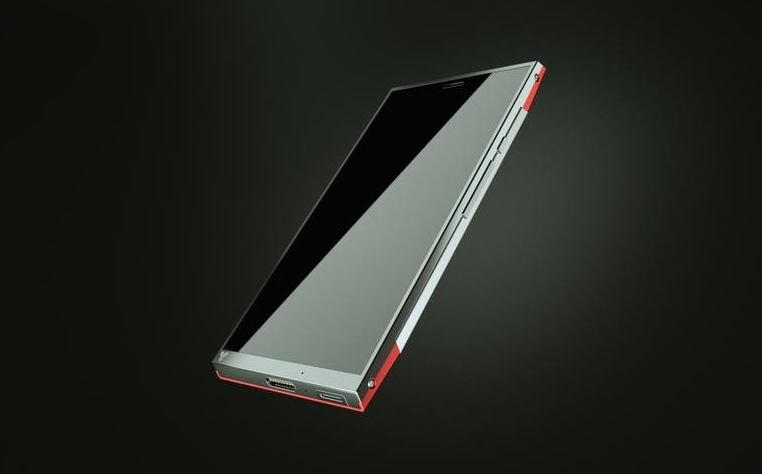 Turing Phone is a new name on the market, the creation of a company called Turing Robotic Industries. They’ve managed to build a phone made out of liquidmorphium, a metal that is supposed to be even than aluminum and steel together. Also, this material offers a shiny darker metal look. Liquidmorphium is an amorphous alloy of zirconium, cooper, aluminum, nickel and sliver. 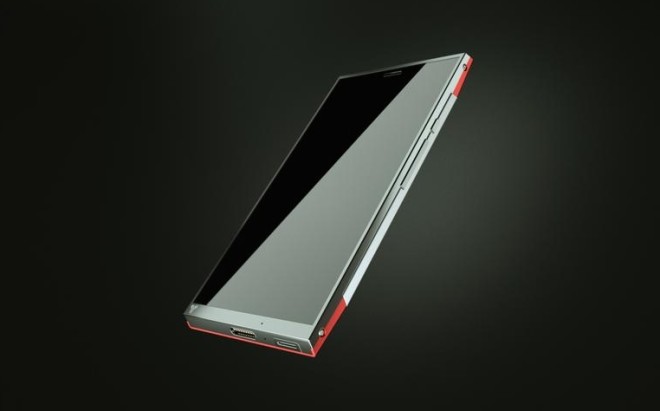 This elements combined are offering an atomic structure similar to the glass. Turing Phone will also be a device focused on data security. In order to offer such a feature, Turing used a security chip called Turing Imitation Key that authenticates  encryption locally. 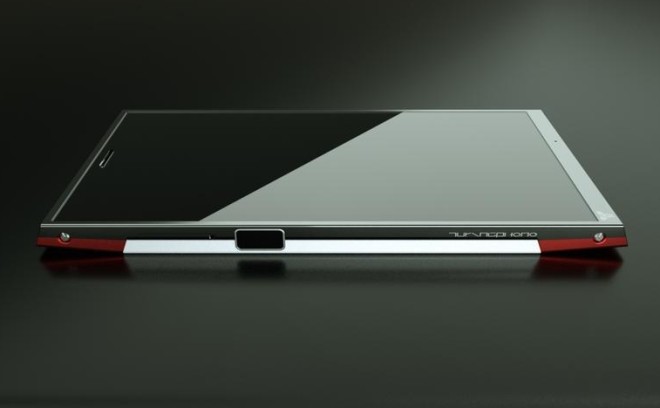 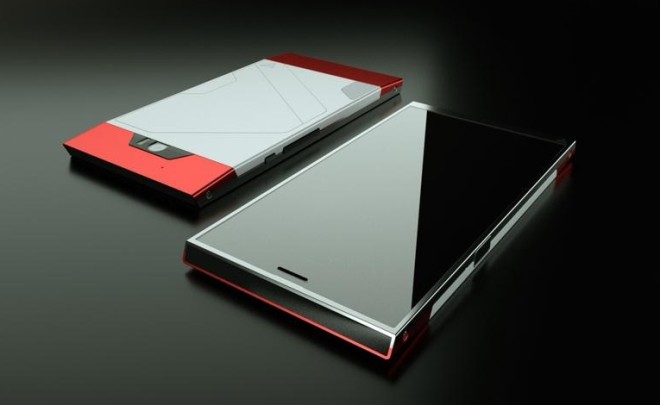 As you can see in the picture above, in the left side of the device we also get a fingerprint scanner. But as all come with a cost, Turing Phone won’t be cheap. Is expected that the 64 GB variant to be sold for about $700 to $750, while the 128 GB model will be priced at $870.

The Phone With No Physical Buttons Is Here; Is Called Manta X7 And Comes From China 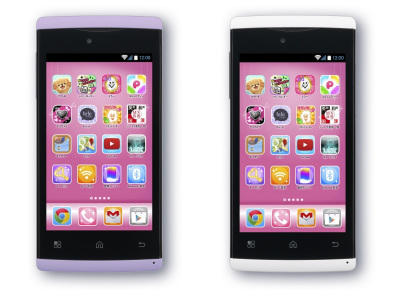 Fairisia Is A New Device Designed For Teens; Brings A 4-inch Display And Costs $195

Talkase Is A New Slim Phone That Can Be Your Perfect Backup Solution; The Project Is Live On Kickstarter