In case you’re all about Twitter and you’re fond of the new concept of augmented reality, we’ve got a hybrid of the two technologies for you: Twitter 360. This iPhone 3GS application is developed specially for this handset and it allows the user to visualise his Twitter friends in the nearby environment. 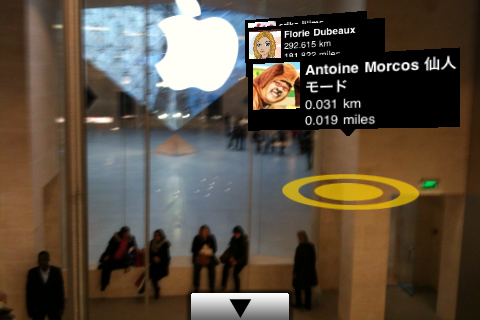 Using an unique Augmented Reality feature via the iPhone’s camera you can view the location of your friends and their tweets in real time. Geotagging is of course supported and this entire concept is powered by Twitter’s ability to geotagg tweets. Google Maps will also display the people tweeting, for a better idea of what your friends were doing when they tweeted “taking a nap”.

More info on the official site, the app is available here and you can check out the video after the break for a cool demo: 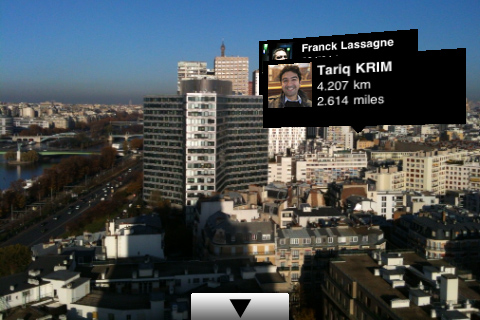