To tell the truth, Sony Ericsson F305 might be directed to teens and preteens, rather than your girlfriend who wants something nice for Valentine’s Day… unless she’s a teen or preteen. In case she’s older there’s always the option of buying a Soft Pink Sony Ericsson W350, that will hit the market just in time for V Day. 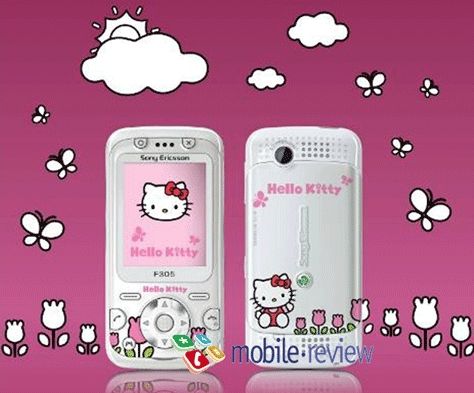 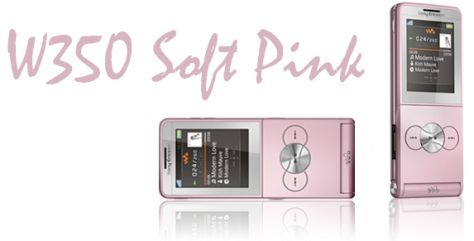 The specs of the pink F305 and W350 are the same as those of the original handsets and the Hello Kitty SE phone will be hitting Russia pretty soon, followed by other European countries afterwards. Sony Ericsson W350 is a music phone that packs a 1.3 megapixel camera, Walkman Player, FM radio with RDS, an image viewer, a picture editor and Bluetooth 2.0 with A2DP.

The F305 is more focused on gaming, featuring motion-based titles, but it also comes with JAVA MIDP 2.0, a Memory Stick Micro (M2) card slot, picture editor/blogging and a 2 megapixel camera.

[via Unwired View and SEMC Blog]