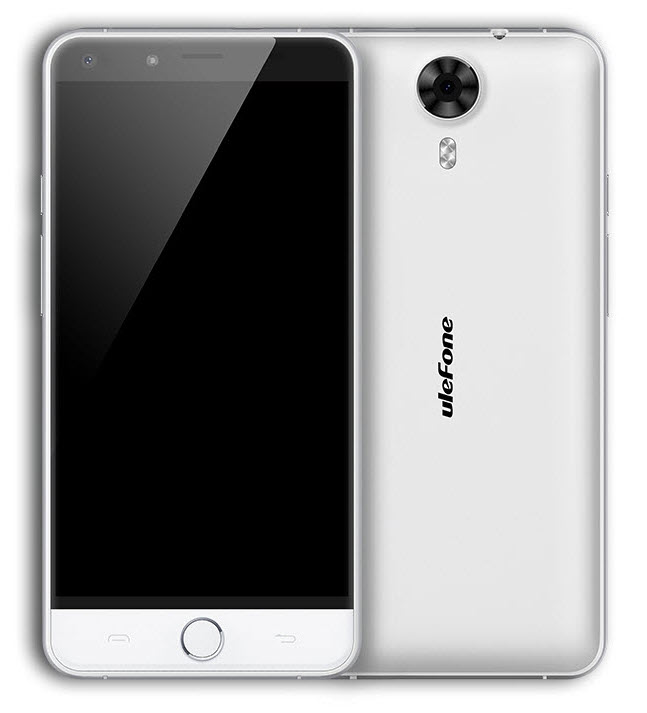 If you are one of those who decided to stop spending hundred of dollars on premium flagship devices built by popular manufacturers, then you might take a look on other kind of products too. We’re talking about Chinese phones, products that is spite of the accessible price, manage to offers some specs you usually don’t see applied on devices from this price category.

Starting today, EverBuying starts a promotional offer by which several Ulefone devices will benefit from an attractive price cut. For 7 days, more precisely between September 21th – September 27th, we can buy one of the following phones: Ulefone Be Touch 2, Ulefone Paris, or Ulefone Be Pro. 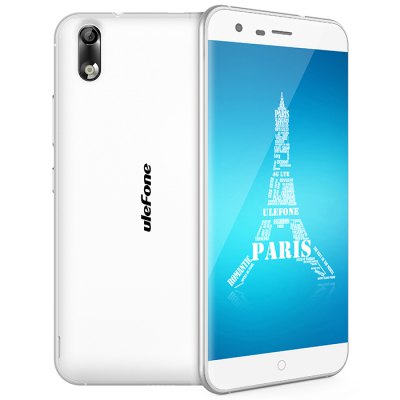 Ulefone Paris is another great phone that gets a price cut. In terms of specs, we’re getting a 5-inch HD IPS display (1280 x 720 pixels), 4G LTE connectivity, an octa-core Mediatek MT6753 processor on 64-bit that is clocked at 1.3 GHz and 2 GB of RAM memory.

There’s 16 GB space of internal storage, a 13-megapixel rear camera, a 5-megapixel front-facing unit, and Android 5.1 Lollipop as default operating system. This device can be yours for just $129. 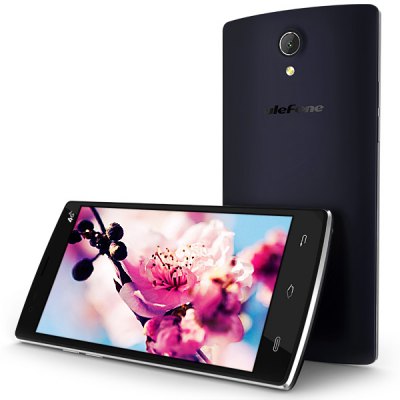 Ulefone Be Pro packs a 13-megapixel rear camera with LED flash, and a 8-megapixel front-facing sensor for some amazing selfie captures. All these devices presented today are available on EverBuying.net.