1080p mobile devices are the new trend in becoming and we’ve seen quite a lot of these being announced at MWC last month. The new resolution poses a lot of advantages for users and with it the screen dimensions have also increased, reaching 4.7-5 inches in size. 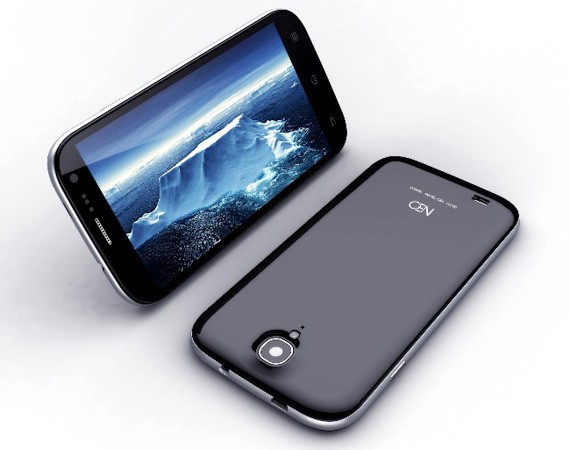 The new mobile industry standard for high-end smartphone displays is, at least for the moment, implemented in today’s and tomorrow’s high-end smartphones. We suspect there will be at least one full year until the 1080p resolution takes the second place in favor of a new standard. Thus far only the very expensive devices can offer it, though the Neo N003 looks promising in this regard.

The upcoming smartphone Neo N003 features a 5-inch, 1080p display for as low as ¥899 ($145) in China for the basic version and ¥1,499 ($241) for a Premium variant. The device is rumored to be powered by a MediaTek new gen chip in a quad-core configuration and with a respectable quantity of RAM. It may also offer 8GB or 32GB of internal storage and it looks quite good in terms of the exterior.