The truth is that Nokia is rather absent lately when it comes to new releases on the market, be it in its own proprietary OS line-up or the Lumia series with Windows 8 Phone. Still it could be just a temporary thing as the manufacturer seems to have bigger plans, given away by some of the rumors that have been spreading lately. 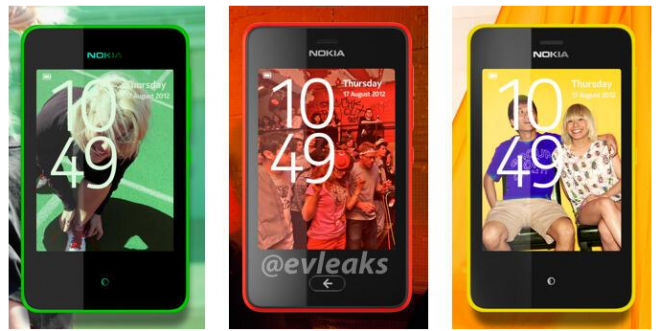 From Nokia we expect this year, as the year before, an investment in the Microsoft mobile OS as well as new budget oriented devices in the Asha line. At the moment we can’t exactly tell if Nokia is also thinking about going forward with its PureView line on the ex Symbian platform or if its going to be converted to Windows Phone 8.

The latest devices that apparently are ready for launch belong in the Asha family of devices and are called the Nokia 501 – codename RM-902 and the Nokia 210 -codename RM 920. Both devices have received their certification in Indonesia and will offer a new design apart from the traditional one the manufacturer has used us with. We expect an official announcement will be made soon about the devices availability.